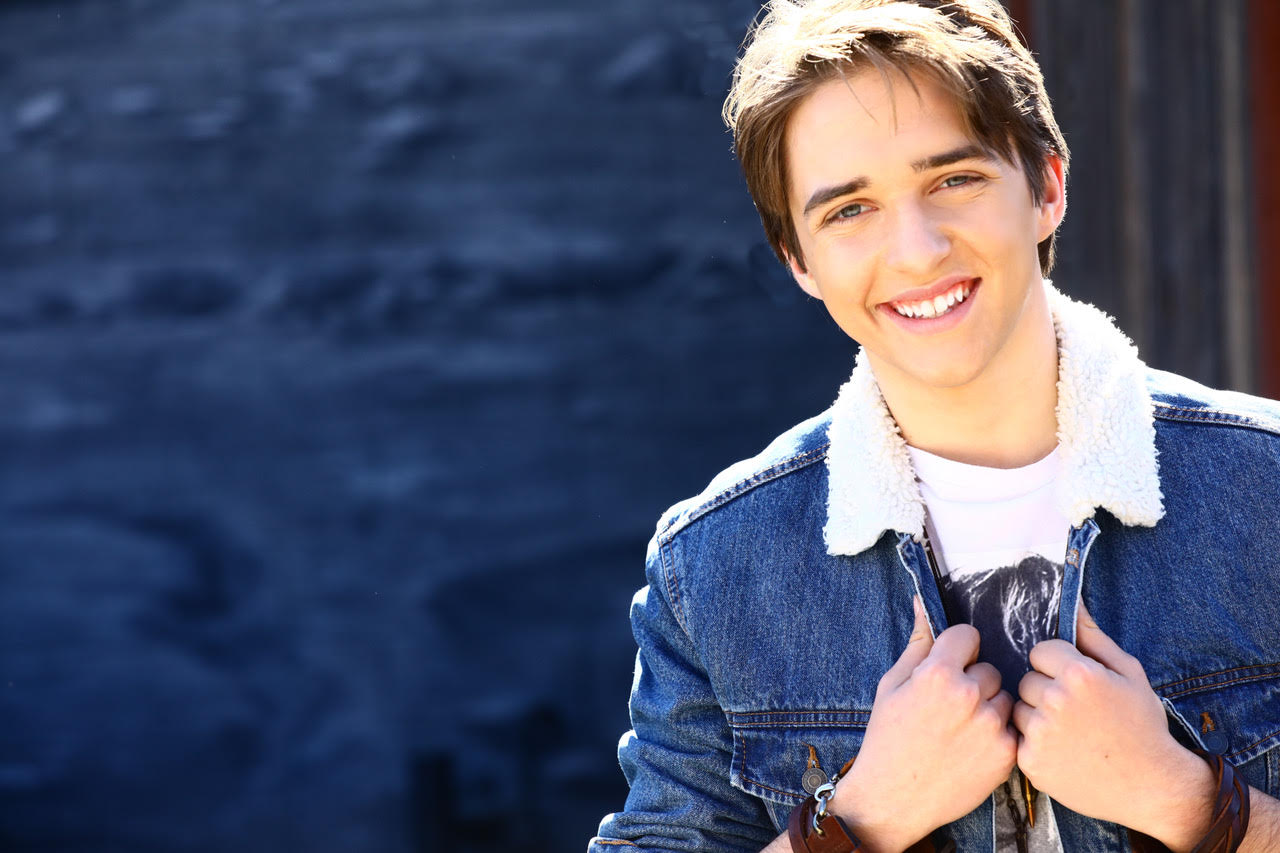 It is almost time for Fuller House to come to an end. TV Shows Ace recently got the chance to talk to Michael Campion, who plays Jackson, about the show coming to an end.

Congratulations on 5 successful seasons on Fuller House.  The second half of the final season is going live on Netflix on June 2nd.  How does it feel now that the show is no longer in production?

“Thank you! I’m very proud of our show! It feels strange that we are no longer in production. The cast is practically my second family so I will miss them very much. I have gone from seeing them every day for 5 years and now during this pandemic, not at all.  It has definitely left a hole in my heart.”

How do you think that your character, Jackson has grown over the last 5 years?

“By the end of the show, Jackson has grown up to be a smart and well-rounded young man. At the start, he was kind of a goofy and absent-minded kid. He was sort of lost at times and made a lot of mistakes but in true Fuller House fashion, he learned from each mistake at the end. I think almost every teenager can relate to Jackson’s problems and they too can learn from them!”

You also star in the BRAT TV teen vampire drama series, Red Ruby.  Is that series coming back for another season?

“Ah man, I wish I knew! I would love it to come back and do this show, but we haven’t heard anything from the producers since we have been in quarantine.”

What are you doing to keep busy at home during the COVID-19 Stay At Home situation?

“I do a lot of stuff! Outside of acting, I’m a magician, so I’ve been practicing new tricks. I’ve also caught up on all the Stephen King books I wanted to read because he’s my favorite author. I exercise frequently, do my school work, play chess and cook, etc.   I’m trying to learn as many useful life skills as I can before the quarantine is over!”

Where can your fans find you on social media?

Don’t miss the end of Fuller House. This show will return to Netflix on June 2, 2020. Everyone is going to miss this show, but at least a few episodes are left.