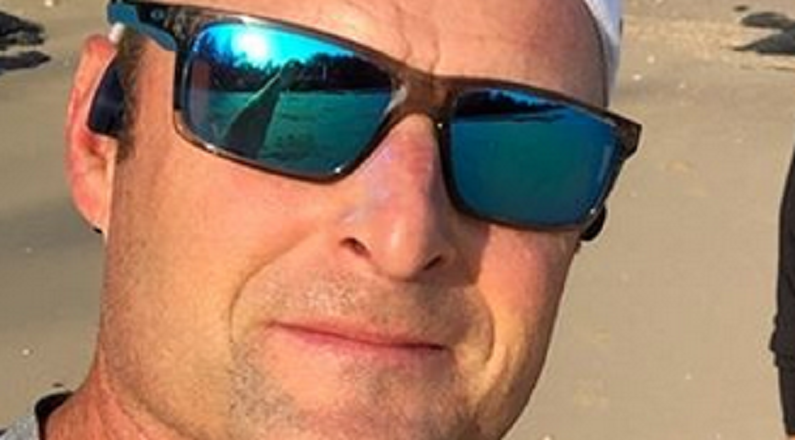 Chris Harrison revealed the major changes coming to the new season of The Bachelorette. This comes amid the coronavirus (COVID-19) that has gripped the world. The Bachelor host is finding ways to get creative during this difficult time.

While most fans look forward to the return of The Bachelorette, production is on hold due to the pandemic. Instead, the franchise is releasing a 10-episode special with highlights of the greatest moments in Bachelor history. Chris Harrison will recap some of the most dramatic and funniest moments in the franchise. He also provided an update on Clare Crawley’s season of The Bachelorette.

Fans may see a different location when Clare Crawley’s season of The Bachelorette finally airs. Production was shut down on March 13 due to the COVID-19 pandemic. It happened just hours before filming was supposed to occur at the Bachelor mansion in Los Angeles.

What a difference a week can make. The world and our lives have changed drastically, that is a fact. But how we handle this moment is still up to us. Be responsible and vigilant and encourage others to do the same. Be kind, loving and courteous. Be good neighbors and good citizens. We need this now more than ever. There will be a time we can get back to our insane political bickering but this is not that time. Be smart, use common sense and educate yourself. We will all get through this together. How we choose to get through this together is up to each one of us. Choose wisely! God bless you all

“Maybe we are doing this in Texas – I don’t know – but right now we are just waiting and seeing where we can do this safely until we can do it the right way,” the ABC host said.

As per Entertainment Tonight, the last time The Bachelor or The Bachelorette took place at a different mansion was during Emily Maynard’s 2012 season, which was in her hometown of Charlotte, North Carolina. If everything works out, then filming could resume in the summer, with the series airing in the fall. Harrison says that they’re more concerned with producing the show the “right way.”

“This is an escape,” Harrison explained. “People want to get away, and I want to do it right. And when we can do it right, I want to do it with Clare – and yeah, we are re-casting still, because who knows what the world is going to look like when we get done.”

Of course, the show will address what’s going on in the world. But that’s not the sole focus of Crawley’s season. It’s about her journey to find love. Harrison and producers will make sure to focus on that.

Chris Harrison also revealed how he plans to film the new series amid the coronavirus pandemic. He will only speak to Bachelor Nation alums virtually, but some will make an appearance in person at the Bachelor mansion. Harrison revealed how that will fit the current social distancing protocols.

“We won’t touch anybody, we won’t see anybody,” Harrison told ET’s Lauren Zima.

Harrison will only mic and light himself at the mansion. He will walk through certain rooms of the mansion, all by himself. The Bachelor host will be on his own, for the most part. A skeleton crew will produce the show from a remote location. They will communicate with Harrison via Zoom or another form of video chat. Harrison likened this new type of production to a secret mission.

Today’s #TheBachelor throwback goes back to the beginning. On this day, March 25th 2002 The Bachelor premiered on #ABC The rest is the most dramatic history in history! Thank you for 18 incredible years #BachelorNation. Tell me when you started watching!

“This has been like a military operation – the hoops we have jumped through to make sure that everyone is satisfied, lawyers, you know, heads of states, you name it,” Harrison said. “We are making everyone happy.”

The new Bachelor show will satisfy fans who are missing their old shows during these uncertain times.

The Bachelor: The Most Unforgettable – Ever! premieres on Monday, June 8 at 8 p.m. ET.

Did Hannah Ferrier Break The Bravo Fourth Wall Before Denise Richards?
Savannah Chrisley Under Fire For Catching A Shark: Did She Release It?
‘Vanderpump Rules’ Season 9 Will Be More Exciting Than Fans Think
Adam & Danielle Busby DRAGGED For Getting ANOTHER Designer Dog
Matt Roloff Updates On Family Emergency: How Are His Parents?