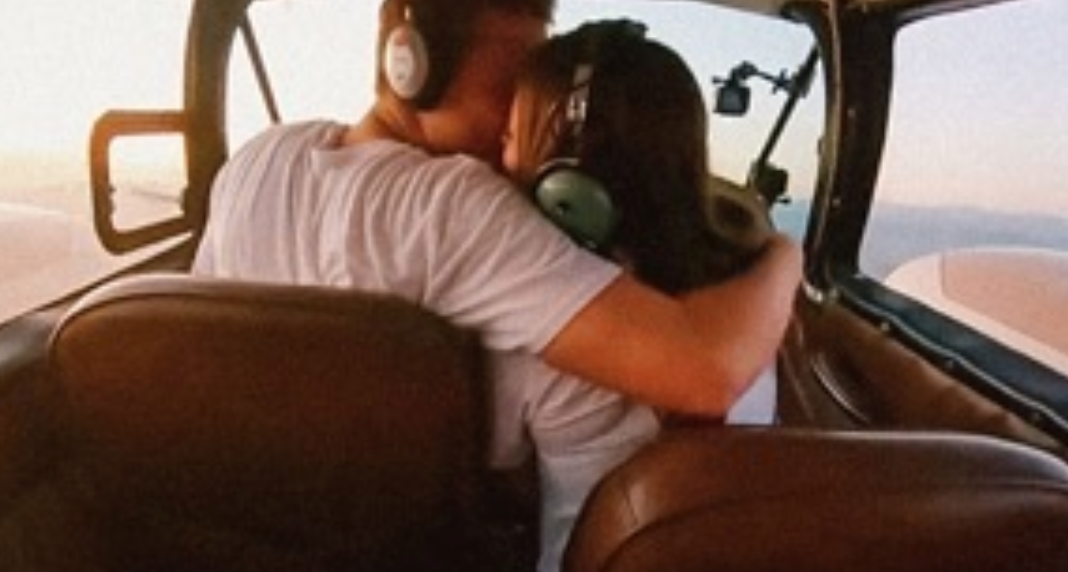 Hold onto your chairs Bachelor fans, because Peter Weber already has another girlfriend. This time, his mom Barb Weber, actually really approves.

Fans speculated for a while whether Peter and Kelley were dating. Kelley showed up to After The Final Rose. And, Barb seemed really happy to see her there. On top of that, the two have been quarantining together this entire time. It seemed pretty suspicious, especially after they made some interesting TikToks together.

Then, they finally confirmed it on social media. Peter posted a photo of Kelley and himself together and showing fans everywhere that the two are officially an item.

“You caught me. Let the adventure begin,” Peter wrote in the caption.

Sources at US Weekly say this was their official announcement.

“This was just their way of announcing they’re a couple to the world,” the source said.

Barb’s take on the matter

It’s no secret that Barb, Peter’s mom, doesn’t like Madison Prewett. When she was brought home to hometowns, she and Barb did not get along. In fact, she disliked her and loved Hannah Anne.

However, while she has had huge opinions in Peter’s past relationships, she actually seems to be pretty okay with this one US Weekly says. In fact, she’s already posting some photos of the two together giving them her blessing, calling the couple a match made in heaven.

They may be a great couple. They even met before filming started. However, the show was cut in such a way that it seems like they may not be super compatible. Not to mention, Peter has had his fair share of relationships since the end of the show. Maybe he and Kelley really were meant to be though and just needed to get off camera to find that out.

Apparently, the two were keeping their relationship pretty quiet prior to this. They were first seen out together having fun in Chicago, but people got pretty fired up. To start, this was at the beginning of quarantine, so they shouldn’t really have been out anyway. Not to mention, fans tend to get upset when new members of Bachelor Nation start dating.

Kelley didn’t want to get yelled at again so they were keeping things kind of low-key.

What do you think of Peter and Kelley together? Let us know what you think in the comments. Come back to TV Shows Ace for news on all of your favorite Bachelor Nation stars.