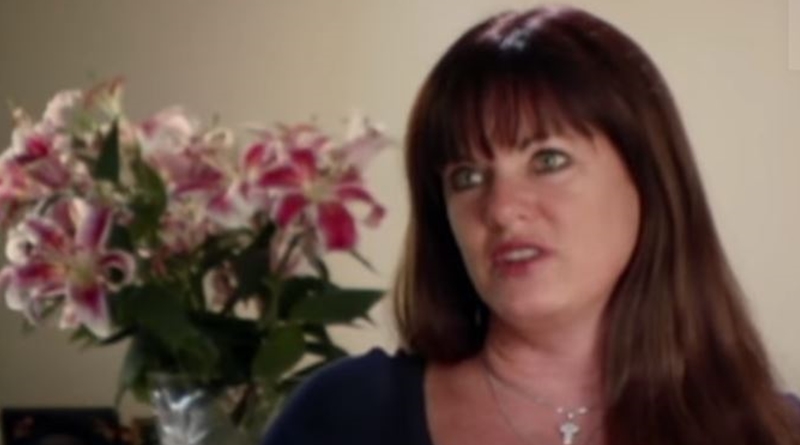 RHOC alum  Jeana Keough went through so much loss recently. She lost her grandchild, McCoy Cosey Bosworth, who was born to Kara Keough with complications. Then, her ex, Matt, passed away as well. Matt was the father of Kara. Fans can recall that Matt featured twice on Real Housewives of Orange County in guest appearances.

On Sunday, Jeana took to her Instagram and shared a photo of Matt from his baseball-playing days. She didn’t caption it at all. But perhaps the fact that she just shared him looking youthful and fit, told a story. Other Real Housewives Of Orange County alums and colleagues went and joined the many fans of Jeana who said that they cared about her loss. They included Vick Gunvalson, Jo De La Rosa, and Tamra Judge. Vicki Gunvalson, one of the originals on the Bravo show noted, “Rest in peace Matt.”

Then, Jo De La Rosa, who also goes back a long way with the show and is friends with Jeana, noted, “I’m so incredibly sorry to hear about this. Sending love and prayer your way for your heart right now.” Plus, she told her friend, “I’m here if there’s anything you need.” People noted that Tamra Judge posted, “I’m so sorry for your loss. Big hugs and prayers.” Tamra starred with Jeana on Season 2 of RHOC.

The nice thing about social media these days is you don’t need to be Real Housewives Of Orange County cast member to direct thoughts to the cast. Many people look at the opportunity to send their love and prayers and condolences to the family. One follower wrote, “Sending love & strength to you all✨✨💕💕 RIP Matt 💕.” Another one commented, “Sorry for your loss! Prayers for you and your family 🙏🏾.’

Many RHOC fans also sent their thoughts about Kara and the loss of her baby. TV Shows Ace reported that Kara’s baby was born with complications on April 6.  These included shoulder dystocia and a compressed umbilical cord.” She and her husband Karl arranged for their baby’s organs to be donated. That way, the little boy lives on in a way. On Jeana’s post, one RHOC fan who included Kara’s loss wrote, “Sending love and prayers your family’s way. So much loss in such a small amount of time makes no sense. ❤️❤️.”

Another one noted, “Jeana, I terribly sorry for u and the 3 kids. Oh and poor Kara, especially after losing the baby. Plz know my thoughts and prayers are with you all.”

While it’s a terribly difficult time for the family, hopefully, they all take some comfort from their colleagues and fans who reach out to them.

‘Doubling Down With The Derricos’: Deon Derrico Confirms Season 2?
Jax Taylor Heartfelt Wishes For First Son
Is Matt James ‘Women Tell All’ The Most Dramatic Ever?
What Did Will Klein Do On His Birthday?
‘MAFS’ Chris Williams – How Much Is He Really Worth?