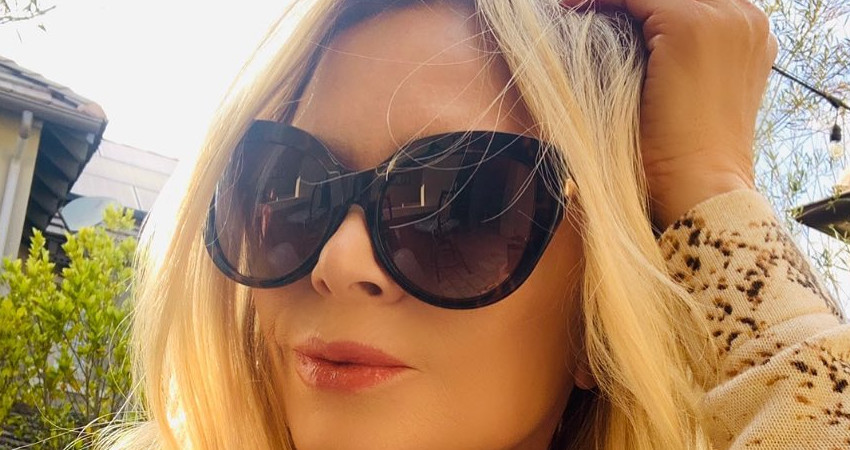 The Real Housewives of Orange County alum Tamra Judge caused a stir on Instagram with a post about selling off her gym’s equipment. Fans quickly jumped into the comment section to ask if she is closing her CUT Fitness gym.

The confusion started on Friday when the RHOC star posted to her Instagram Stories that she had “gym equipment for sale.” She then posted a similar message on her Instagram.

She also wrote, “We are cleaning house,” which led to many fans asking if CUT was closing.

As fans know, the Governor of California effectively shut the state down in March. Gyms, hair and nail salons, restaurants and other non-essential businesses closed for the time being.

RHOBH star Lisa Vanderpump’s West Hollywood restaurants, including VPR’s SUR, were shuttered. TV Show Ace reports that Lisa is concerned about the future of her restaurants once the coronavirus crisis is over.

Tamra and her husband, Eddie Judge, own CUT Fitness, a gym in Orange County, California. Due to the governor’s mandate, the gym isn’t open to the public.

However, Tamra still has access to use the gym for her own personal use, along with Eddie and their dog, Bronx.

She recently posted a video of her daily workout at the gym. Bronx and Eddie can be spotted in the background.

At the end of Tamra’s post about the gym equipment for sale, she addressed whether CUT Fitness was going out of business. She wrote, “NOT CLOSING DOWN.” According to the RHOC star, she is just “restructuring…to a personal training studio.”

As a result, she says they “no longer need all this small equipment” that was used for “group classes.”

Despite Tamra’s clarification, the comment section filled with fans asking if CUT was closing. Tamra responded to a few of the questions with a “nope,” Reality Blurb reports.

The RHOC star is one of many people who miss going to work. Last week she posted an old photo of her sitting at her work desk with Eddie hovering over her. She cheekily writes in the caption that she will “never complain about anything again” once the quarantine is over.

Tamra asks her fans how much longer they think the quarantine will be.

Former RHOC star Vicki Gunvalson recently found herself in hot water on social media for asking the Governor of California to reopen beauty salons and other small businesses.

@GavinNewsom Let’s get America who is healthy back to work. We need hairdressers, nail techs, small business’s and restaurants to start reopening May 1st. Please?

The Real Housewives of Orange County Season 15 is on hold due to the coronavirus pandemic. Neither Vicki nor Tamra will appear, as they both quit the show after Season 14.