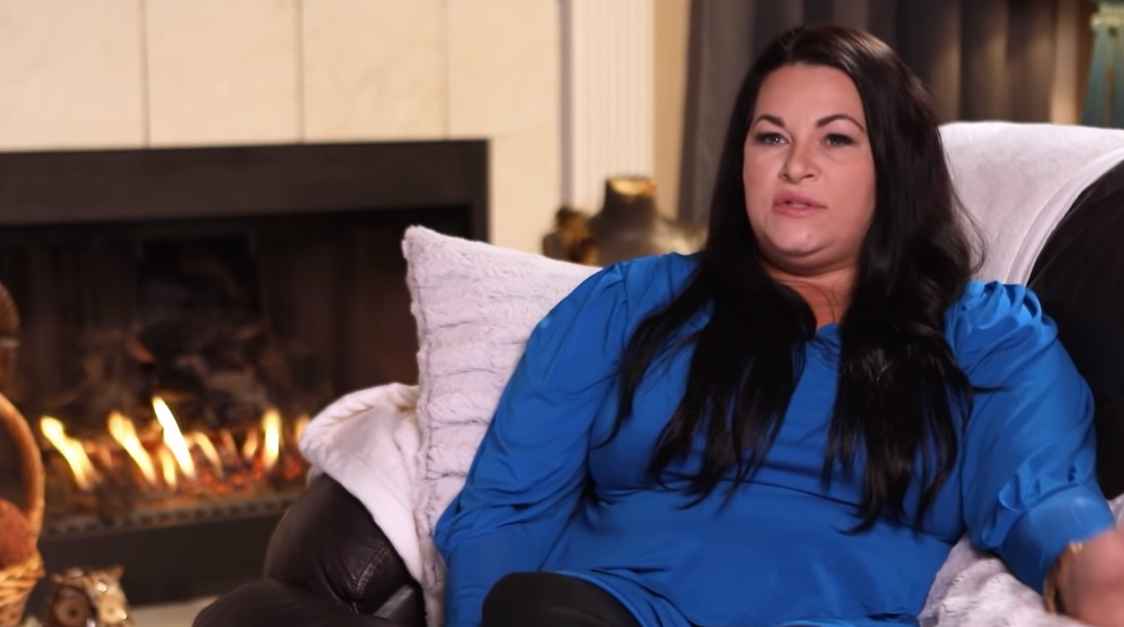 Molly Hopkins of 90 Day Fiancé returns to the TLC franchise for the new spinoff, 90 Day Fiancé: Self-Quarantined. When she appears on Monday’s show, she first speaks of her family. She says how they are coping during the coronavirus pandemic. However, she also opens up about a theory she has about her former husband, Luis Mendez.

Did 90 Day Fiancé star Luis Mendez use Molly Hopkins to get a green card?

Molly Hopkins’ marriage to Luis Mendez was short-lived. They were divorced about one year after their wedding. Molly, 44, said the marriage to the Dominican Republic native just didn’t work out. Her theory is that Luis used her to get a green card.

Hopkins says she doesn’t talk to Mendez, 30, anymore. In fact, she says she hasn’t spoken to him for several years. However, she does know he remarried. Molly said she is “pretty confident” that the woman he married was already in the US. She reportedly is also a Dominican Republic native. Hopkins believes the family already knew her and is pretty sure there was an “arrangement.” She believes he knew all the time what he was going to do.

Despite the fact Molly believes Luis only married her to be able to move to the US, she doesn’t wish him ill. Hopkins says she has let go of their past. She has no desire to contact him and wouldn’t really know how to start.

Molly, a native of Woodstock, Georgia, and Luis from the Dominican Republic starred in Season 5 of 90 Day Fiancé. While did marry, when they came back for the spinoff 90 Day Fiancé: Happily Ever After there was basically no “ever after” for them.

Their marriage is on the rocks and viewers see their split as it happens on the TLC reality show. In January 2018, Molly files for divorce – this was a mere six months after their wedding. By May, their divorce is finalized.

After their divorce, Mendez relocates to New Jersey to be near his brother. Just four months after his divorce from Molly, he remarries. Luis speaks to In Touch in October that year to say his wedding was on September 19. Mendez says he “loves this girl so much,” adding that she is “so amazing.” Since then, Luis and his new wife are reportedly living a quiet life in the US.

With the circumstances surrounding Luis’ second wedding and the short time since their divorce, it is easy to see why Molly suspects him of using her. However, it looks like she is also ready to move on. She said she has been “talking to someone” who lives in a different state. However, she doesn’t know how it will play out, especially with the quarantine going on.

Catch up with the former stars on 90 Day Fiancé: Self-Quarantined on Mondays at 9 pm ET on TLC.