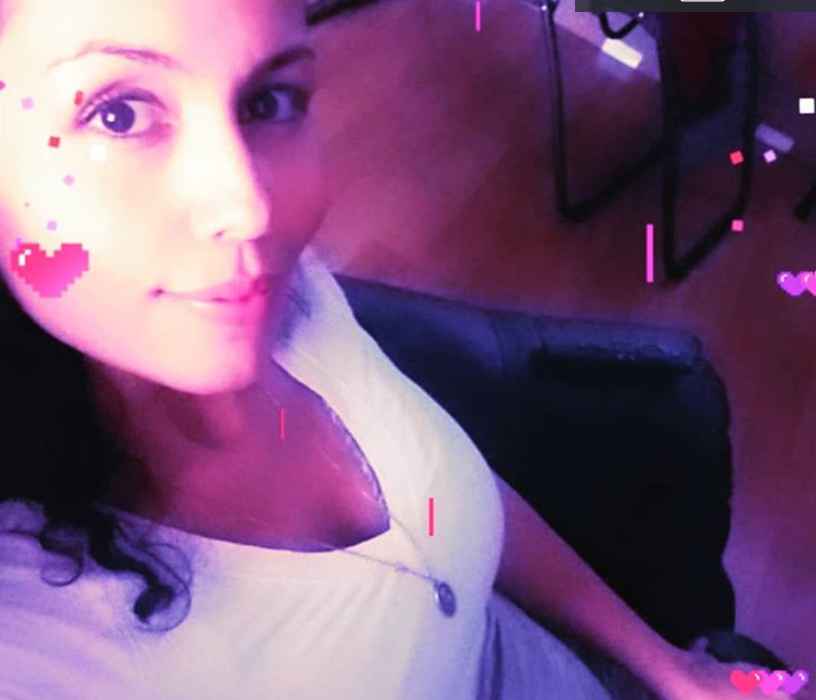 Who’s up for a bit of good news with a cute photo? Evelyn Halas of 90 Day Fiancé posted a picture to Instagram on Thursday, April 23. This is shortly after she and her husband Justin Halas revealed the good news that they are expecting a baby.

Evelyn posts a beautiful image of herself, captioned in Spanish and English, complete with a baby bump. She captions it to say it is not an easy time to be pregnant. However, she says she does appreciate each moment. Moreover, Evelyn says she is learning how to be again while revealing a glimpse of her rounded tummy.

Estar embarazada en momentos como este no es facil… pero me hacen valorar cada día que pasa! Aprendiendo a ser de nuevo. It's not a easy time for be pregnant… but I appreciate every single moment! Learning how to be again ! 🥰🥰🤰🤗🌎💗

Fans gushed in the comments section of the image, saying they are so excited for Evelyn and Justin. One fan writes they are their favorite, wishing them a happy pregnancy.

Another fan comments on how Evelyn is glowing with her pregnancy. That fan said they enjoy watching Evelyn and Justin on 90 Day Fiancé. Meanwhile, they said they are super excited to see they are now having a baby.

It was on Monday, April 20 that Evelyn and Justin revealed the good news on Instagram. They captioned an image of two safety pins, with a tiny safety pin cleverly inserted inside one of them to represent their family. The image was captioned “Surprise!!! #BabyHalas is coming!!”

After revealing their good news, Evelyn wrote in her Instagram Story to reveal her growing belly. She blows a kiss to the camera, thanking everyone for their good wishes and love. Evelyn said how much she appreciates this.

When did fans first meet the couple on 90 Day Fiancé?

Evelyn and Justin first featured on the second season of 90 Day Fiancé. They had met at a hot dog stand outside the World Games in Colombia in 2013. The pair soon fell in love but struggled a bit with their long-distance relationship. Justin returned to Colombia after the World Games to visit Evelyn, when he asked for her hand in marriage.

Justin said on the show at that time that Evelyn makes him a better man and that everything he does, he does for her. At that time, he concluded by saying Evelyn was the one. The couple got married in 2014 and moved to California. They have been doing well ever since.

In August 2019, Justin and Evelyn celebrated their fifth wedding anniversary. Now seven years since they met, there is no doubt this couple was meant to be. Now they can’t wait for baby Halas to arrive!