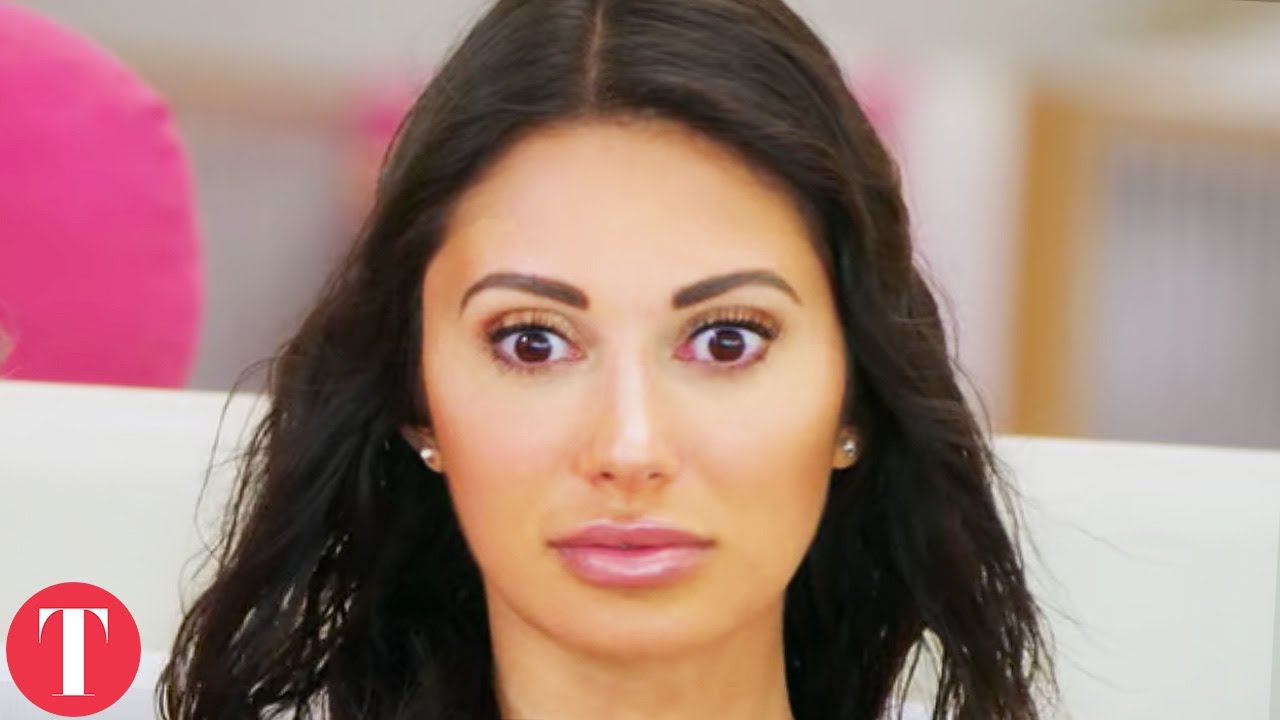 Netflix has seen massive success with it’s reality show Too Hot to Handle. Now that the season has aired, cast members are speaking out about secrets revealed during the show as well as their relationship status currently.  Francesca Farago fell in love with fellow contestant Harry Jowsey during their time on the show.

However, before the Too Hot to Handle vacation started, Francesca was dating famous DJ Diplo. The 26-year-old model admitted to ET that she dated the popular DJ off-and-on for quite some time. They have been friends for six to seven years. They often hung out quite a bit prior to the show. Francesca considers Diplo a close friend.

Francesca has received support from Diplo for being on the show and finding love with Harry. When articles surfaced about her dating Diplo, she sent it to him and he laughed it off. He’s become more supportive and just excited to see what transpires down the road.

Francesca and Harry had a challenging time keeping their relationship under wraps for so long. Too Hot to Handle finished filming last year, so they had to stay quiet for a while. They managed to drop a few subtle hints on social media regarding their relationship. Francesca revealed her secret to a hookup during her time on Too Hot to Handle. In Episode 1 she says: “If a guy is hot and I want him I just do a little hair flip, just like make eye contact, and then it’s game over.” She and Harry have become one of the only contestants on the show to remain with the partner they met on the retreat.

Francesca sees Harry as the best for her

Harry has had a hard time, admitting that it’s hard to compete “with all the rappers and NBA players” hitting Francesca up via Instagram DM. While she has had a interesting relationship history, Harry says at the end of the day, it just comes down to trusting each other. Francesca shared that she has been open and honest with Harry about her dating past, ever since they first met in the villa.

Francesca told Harry her relationship past since they were together from the beginning. While she has dated people who are in the spotlight often, that’s not who she really wants. She told Harry she wants someone she can cherish and who cherishes her.

Harry has entered Francesca’s life and became the one who “amps” her up. He’s become her main cheerleader. He’s not jealous and doesn’t judge her about her past. Harry has become the supportive boyfriend for her.  As the pair are in quarantine separately, Harry has said that he does see a wedding in the future for them.

Follow TV Shows Ace for more Too Hot to Handle.

How To Watch ‘Attack On Titan’ Season 4 Dub Version In English
Stars React To Beloved Talk Show Host Larry King’s Death
Clare Crawley Shows She Knows What She Needs To Move On
‘Bachelor’ Fans Accuse Dale Moss Of Attention Seeking After Breakup
‘Life After Lockup’: Is Sarah Still In Love With Michael?