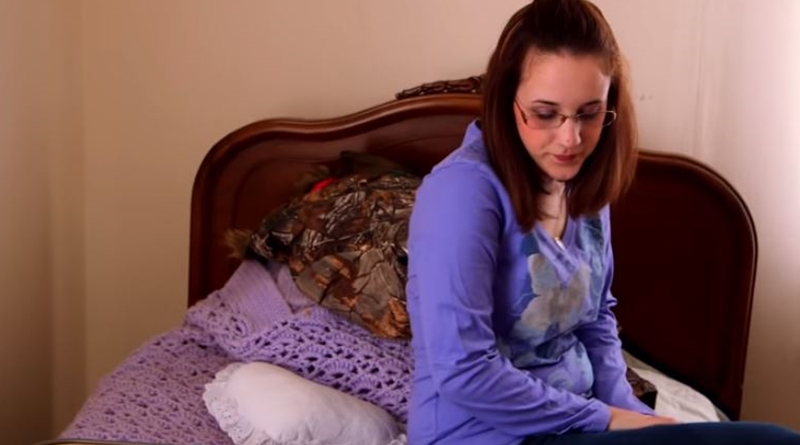 Breaking Amish fans will recall Katie Ann Schmucker from that show and from Return to Amish. Katie’s the daughter of Mama Mary Schmucker. Four days ago, Katie’s sister-in-law, Rebecca Schmucker played a guessing game about who could be expecting. But then, on Thursday night, Rebecca confirmed on Instagram that it’s none other than Katie Ann.

News about the cast is well-received by fans of the TLC show. TV Shows Ace reported back in January last year, that Sabrina Burkholder announced her pregnancy. Recall that she experienced a miscarriage before that. Fans also know she battled with substance abuse and custody of her kids. In May 2019, InTouch Weekly reported that her son named Zekiah’s “beyond adorable.” Now, it’s wonderful for fans that hear more news about a new baby in the Amish community.

The latest news about Katie Ann Schmucker never got put out by her. Well, if she did, then only a few people know about it. Starcasm noted they hunted for a social media account held by Katie with no success. However, her sister-in-law, Rebecca maintains her account which garnered about 11,000 followers.

She announced the news about Katie expecting a baby. The Breaking Amish star drew out the suspense for a bit, teasing fans about guessing who the expecting mom might be.

The four-day-old teaser photo on Rebecca’s page showed a pregnant person but never revealed their face. In the post, Rebecca wrote, “Can you guess who is due very soon? 😃 ITS NOT ME! Boy or Girl?” Well, plenty of fans guessed Katie Ann expected a baby. One fan noted, “Katie Anne, girl. Congratulations though to whoever it is. A baby is such a blessing!” Another person commented, “Katie Ann and I’m saying it’s a BOY.” But, loads of people also predicted a girl for Katie.

Finally, on Thursday, Rebecca confirmed the Breaking Amish person expecting is, indeed, Katie Anne. She shared another photo and this time captioned it with, “Most of you guessed it right!!” Then she announced Katie Ann. Plus, Rebecca said Malika can’t wait for their cousin to come along. In fact, they all feel “impatient.”  Plenty of fans congratulated Katie on her great news.

Some fans commented about how they expect Mama Mary probably also gets excited for another grandchild. A few fans asked if Katie knows the gender of her baby yet. However, Rebecca never gave that away. Presumably, in time, the gender reveal comes out. One Breaking Amish fan just rewatched the seasons, and they commented on how quickly Katie Ann grew into a mature woman.

What do you think about the news that Katie Ann expects a baby? The family certainly sounds very excited about it. Sound of your thoughts in the comments below.