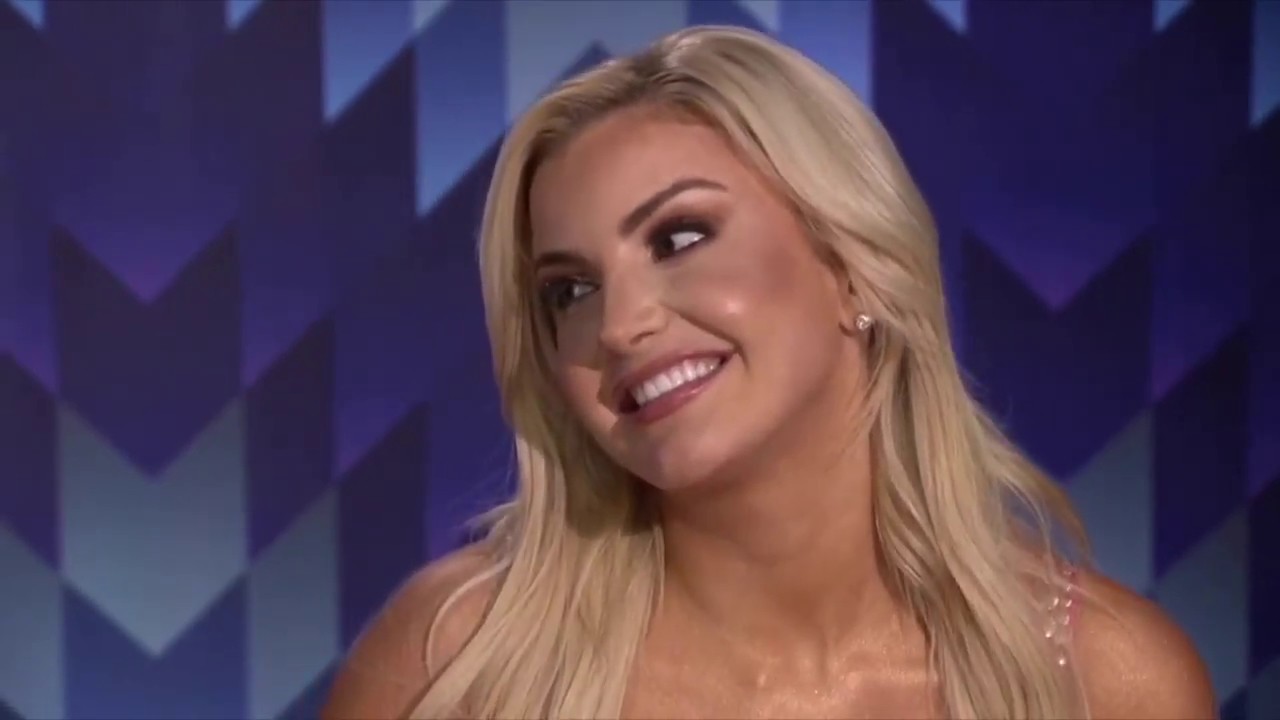 The hit reality show Big Brother is known for bringing contestants together romantically after the show ends. It’s now confirmed that former roommates Kathryn Dunn and Nick Maccarone are ending it after less than a year together.

Kathryn Dunn spoke to Us in an interview on Monday, saying that the pressure of having a long-distance relationship while dealing with the coronavirus pandemic, put a strain on their romance. “Just the whole timing of the quarantine really took a toll,” she said, revealing that the pair broke up on April 9 after an argument on her Instagram Live.

Kathryn and Nick were planning on being together but the stay-at-home order changed their plans. She ended up canceling her travel arrangements. This caused Big Brother fans to speculate about the status of their relationship on social media. Dunn said that fans were messaging Nick saying: ‘Oh, you deserve to find someone who really loves you, and she’s just not it.’

These comments were starting to have an effect on the couple, leading to little arguments over time. Those arguments on top of the stress of quarantine were making things a little shaky.  The Live stream ended with the couple arguing in the comment section. “It was just a little — and I’ll say this cause we’ve talked about it since, so he knows — it was very childish. It was something that shouldn’t have happened, especially on such a public outlet,” Dunn admitted. The couple ended up talking on the phone. The pair decided to go their separate ways as they deal with the stress of the quarantine and other stressors.

The couple split but are still on good terms

Kathryn said that she and Nick are “on great terms,” and still text, call and FaceTime. She considers him still one of her best friends, and still talk almost every day. Dunn and Maccarone met while filming season 21 of Big Brother during the summer of 2019.

While Kathryn Dunn hasn’t shared photos of Maccarone on social media in recent months, the New Jersey native wrote about how much he missed her on March 27.

“I need this coronavirus to be done so I can get my girlfriend back,” he wrote on Instagram. “Miss her so much. Thanks for making my heart beat different when I’m with you.”

Follow TV Shows Ace for more on Big Brother. Hopefully, news of a new season will come out soon.