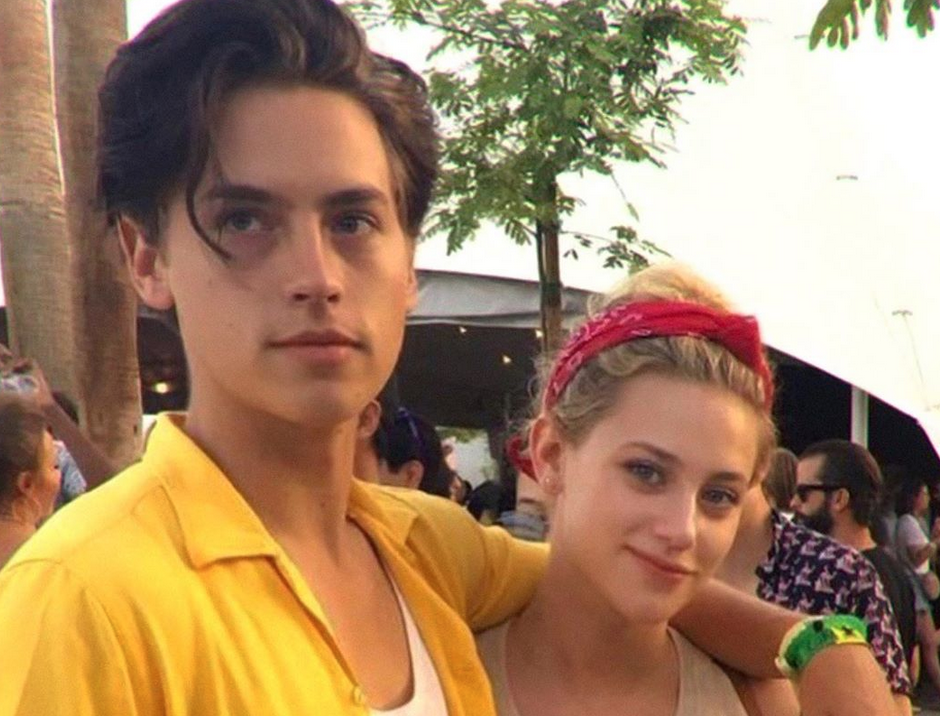 Riverdale star Cole Sprouse is fighting back after his followers talk about what he shares and doesn’t share about his personal life. He shared a message on his Instagram story over the weekend, calling his followers “entitled.”

Cole Sprouse fighting back against rumors spread by fans

“I tolerate a lot of rumors and slander from people online claiming to be my fans. Fans who feel entitled to my privacy precisely because I never indulge them,” he wrote. “But attacking my friends, baseless accusations, leaking my address, and sending death threats are all qualities of insanity and fanaticism. Choose humanity, stop being [clowns].”

Sprouse and Lilli Reinhart have been together since 2017. He admitted that when he entered a public relationship that this would be a consequence. Sprouse did not say what prompted his Instagram story. However, some think it was in response to people thinking he was with model Kaia Gerber and some claiming he had cheated on Lili Reinhart.

Anyway, the plot thickened over the weekend. Eagle-eyed Kaia Gerber fans speculated that a photo she posted of herself on her Instagram story was taken in Sprouse’s house. In March, the Daily Mail published a photo of Sprouse reportedly exiting the same vehicle as Gerber. Adding to the intrigue, Sprouse once reportedly liked a selfie Gerber posted of herself in a bikini. For some fans, all of these pieces of social media evidence taken together add up to a cheating scandal.

Sprouse and Reinhart first sparked dating speculation in May 2017 but did not admit their romance until they arrived at the 2018 Met Gala carpet together. The pair previously called it quits after two years together last summer and kept their distance during Entertainment Weekly’s Comic-Con party in San Diego last July.

Cole and Reinhart still together in a healthy relationship

Sprouse and Reinhart’s friends didn’t expect them to last in the long run. Their personalities are very different and their lifestyles clashed. They believe that things got super heavy in their relationship. But it got to be too much. They’re being professional and trying to be amicable and friendly.

Things changed when they both appeared on a joint cover of W Magazine. They shared a photo of the cover on Instagram. They provided captions that mocked the media coverage of their split.

BREAKING: A reliable source has confirmed that none of you know shit.

Sprouse is currently at home due to the coronavirus. Riverdale is in the same boat as all Hollywood productions. The show’s fourth season is on hold.