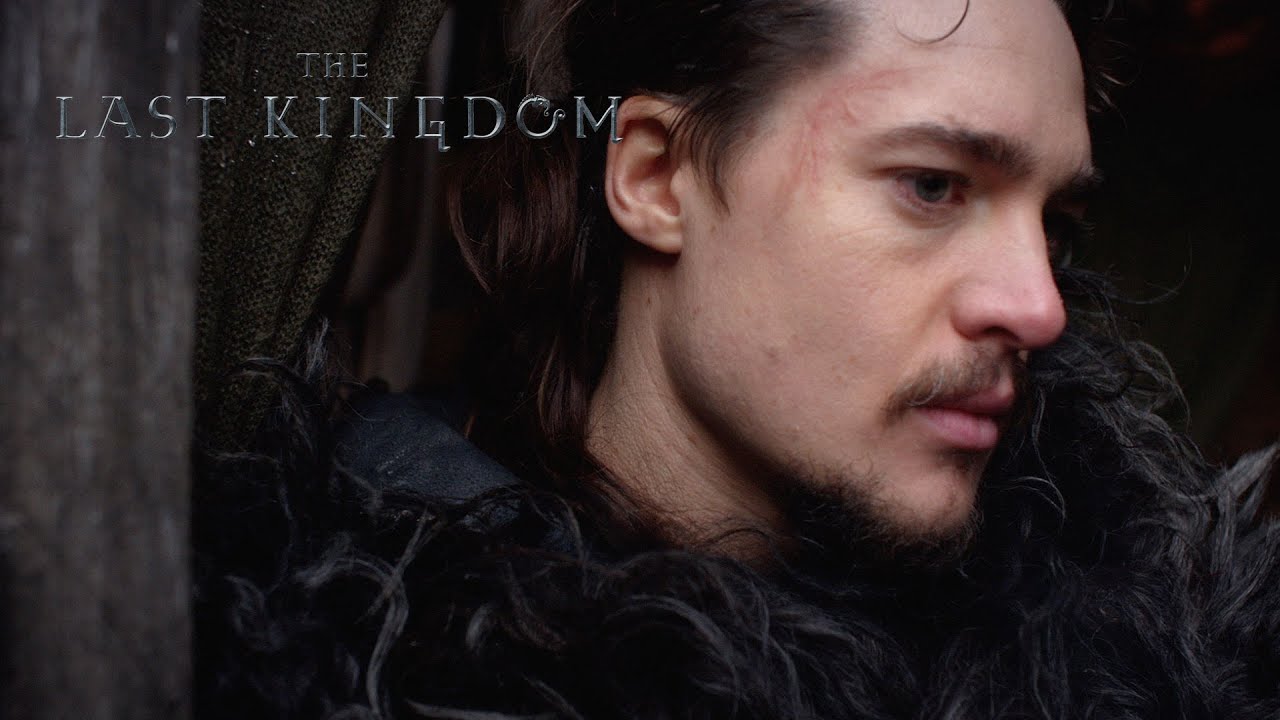 The streaming giant Netflix is gearing up for Season 4 of the popular series The Last Kingdom. The upcoming season will have ten binge-worthy episodes.

Netflix has announced that the new season will drop on April 26, 2020. The Last Kingdom is based on the novel Saxon Stories by Bernard Cornwell. The storyline of the fourth season could go on for a very long time. The Last Kingdom takes place in 9th-century England, during the time when Christian Saxon territories were being taken over by pagan Viking invaders.

The show was officially renewed at the end of 2018. Fans are looking for new details about the upcoming season. The coronavirus pandemic is pausing many productions in their tracks. Meanwhile, some film productions are also off the schedule for the time being. While plenty of release dates are pushed back, The Last Kingdom is avoiding the wrath of the coronavirus.

Filming wrapped in 2019. The new season has been sitting patiently waiting for the announcement since January. The Last Kingdom finally announced its release date.

Shield walls at the ready, Arselings! Prepare for battle as Season 4 of The Last Kingdom comes to NETFLIX on Sunday 26th April ⚔️ #TheLastKingdom #Season4

The Last Kingdom will introduce some new characters

The Last Kingdom has a massive cast to choose from. Right now it’s safe to assume those who are still alive will play a role in the future, according to the source material. Fans can expect to see Alexander Dreymon (Uhtred), David Dawson (King Alfred), Emily Cox (Brida) and Ian Hart (Beocca), among many more, return. Netflix will be the only place to watch the upcoming season.

Currently, there is no information relating to the plot. But seeing how the series follows the Bernard Cornwell’s books, we can expect next season to follow the eighth edition of the Saxon series. The Last Kingdom star Arnas Fedaravicius (Sihtric) talks to Winter Is Coming about his relationship with fellow cast members.

“As soon as we met up and were introduced to each other, we became really close friends, really fast,” he says. Then, he continues, “We started spending so much time together off screen, working out, having dinners, helping each other with tapes. Just lots and lots of time together. And bit by bit, we started realising, that’s what gives life to the show.”

The cast is teasing fans about upcoming surprises, along with intense and more realistic battles on the upcoming season.

Follow TV Shows Ace for more on The Last Kingdom.