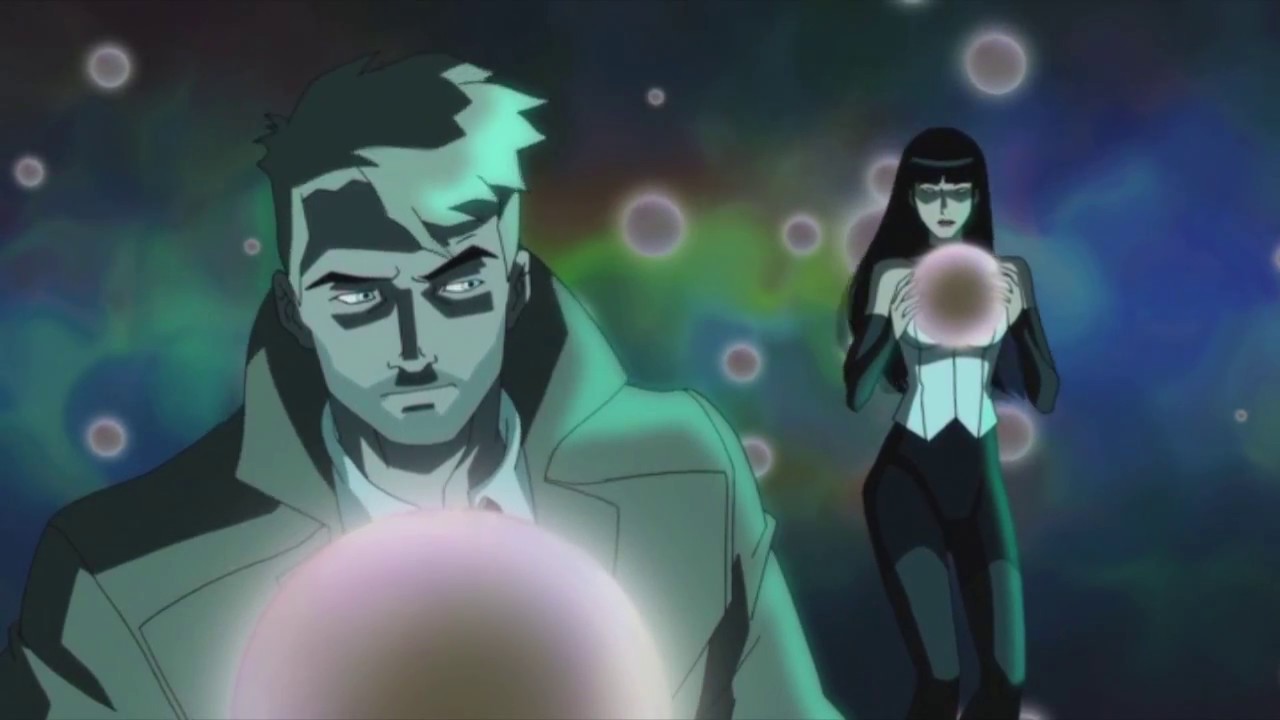 HBO Max has confirmed that JJ Abrams will be developing multiple series for the upcoming HBO Max streaming service. DC’s Justice League Dark Universe will be the basis of one of the planned shows. The Justice League spinoff, was first introduced in 2011.

Justice League Dark characters come from the paranormal side of the DC Universe. The roster has changed a few times, but some of the staples include John Constantine, Zatanna and Swamp-Thing. This leaves fans wondering if Matt Ryan will appear as Constantine on the show. Matt Ryan is currently playing the role on the hit CW show DC’s Legends of Tomorrow. He also played him on the failed series Constantine on NBC.

Matt Ryan is probably the better-known actor tied to the character. Which says a lot knowing that Keanu Reeves played the character in the 2005 film. Based on how popular his take on the character has become in recent years it would make sense to include him on the show. That possibility might not be contractually possible. The upcoming series was originally pitched a while ago as a live-action film directed by Guillermo del Toro, but his version did not pan out. It’s also unclear who is working on the project, or if those discussions have started.

The other shows that JJ Abrams will develop under his production company include Overlook, which is a spinoff of The Shining. Meanwhile, he will also be creating his original series Duster, which tells the story of a gutsy getaway driver for a 70s crime syndicate. JJ Abrams and LaToya Morgan are writing that script.

HBO Max’s Chief Content Officer Kevin Reilly praised the hiring of Abrams saying: “What could be better than an original JJ idea and then Warner Bros. letting them loose on iconic IP from Stephen King and the DC Universe and to provide more must-have programming on HBO Max.”

The network is already working on two other DC properties: a Green Lantern series and a horror series called Strange Adventures. Greg Berlanti will be developing those series. Berlanti is the man behind the successful Arrowverse on The CW. The coronavirus has delayed some of HBO Max’s original programming. HBO Max will launch next month, although WarnerMedia hasn’t announced a specific date at this time. It will cost $14.99 a month.

Follow TV Shows Ace for more on HBO Max and their upcoming programs.