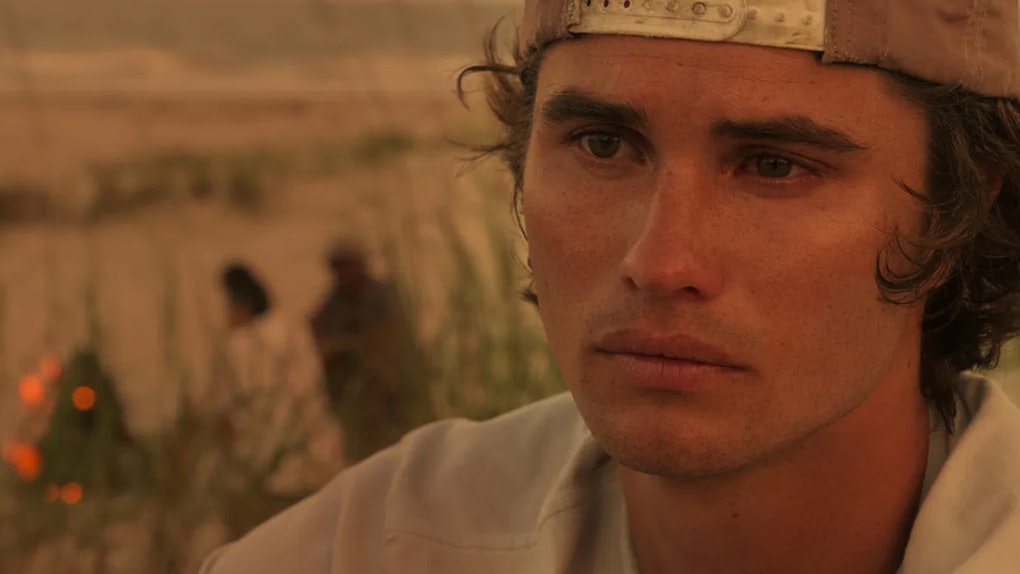 As the world suffers through the coronavirus, Netflix has dropped its latest original teen drama with Outer Banks. The series is now available to stream. Netflix filmed the series in the Outer Banks, off the coast of North Carolina.

New series is a mix of Stranger Things and The Goonies

The show focuses on a group of four friends who find a treasure map – which brings with it, a bunch of troubling town secrets. Series lead Chase Stokes, plays John B, whose father disappeared.  Stokes has said it’s better the less you know about the show going in, the better.

Stokes explained the show as “if The Goonies and Stranger Things kids grew up and hung out with the Ozark family, and made a weird baby.” The first episode introduces viewers to John B. and his missing father, which left him a clue about a treasure worth $400 million.

What sets apart the Outer Banks from other Netflix original series, is its use of its setting. Each character has a boat, which offers a look into their upbringing. Many key moments happen in the middle of the Atlantic ocean. Hailing from Florida, Stokes already knew about living in John B.’s world.

“I’m a water child. I grew up all along the eastern shore, I spent my time surfing” says Stokes. “My grandparents lived on the eastern shore in Maryland, and there is a huge boating community there, so I’ve grown up on boats, I’ve grown up driving boats. I didn’t tell any of the creators [of Outer Banks] this when I was cast: When we were in Charleston [where the show filmed,] I reached in my wallet and pulled out my boating license. They were like ‘Great, that makes everything a lot easier.’”

Stokes, previously appeared in Stranger Things and TNT’s Tell Me Your Secrets, and initially passed on the lead role. Because Stokes originally thought it was a Goonies reboot. The original description was four friends on a treasure hunt, and he didn’t want to be on a show that might ruin The Goonies.

Stokes and the rest of the cast got close with each other and ended up living together. Because of that Stokes said they would play games, sing and dance. He called it an adult version of a YMCA camp and now they’re all back home in Los Angeles under quarantine together.

‘Manifest’ Season 4: Canceled Or Renewed?
Kylie Jenner Is The Latest Kardashian Member To Have A Crazed Stalker
‘LPBW’ Fans Suspect Tori Roloff Is A Lazy Diva, Won’t Get Dirty With Zach
Joy-Anna Forsyth Under Fire For ‘Reckless’ Mistake [Video]
‘Bachelor In Paradise’: First Former Lead Heads To The Beach Looking For Love