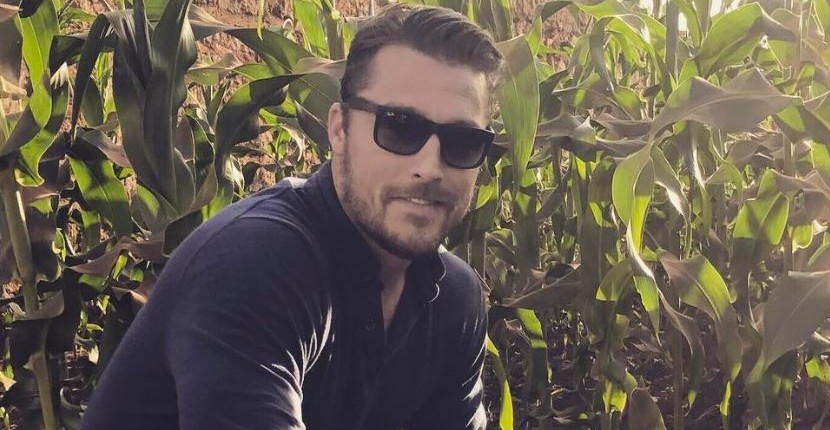 The world just keeps getting weirder and weirder. There is a possible new couple emerging in Bachelor Nation. Apparently former Bachelor Chris Soules and Victoria Fuller are together at his home in Iowa. Is anyone else shocked by this recent development? Keep reading to find out more.

Chris and Victoria together in Iowa

Reality Steve first broke the news and confirmed that Chris Soules is spending time with Victoria Fuller. He reported she is with him for the week in Iowa. Now, a few more details are emerging. US Weekly shared some more details about this seemingly odd couple.

According to the report, Chris slid right into Victoria’s DM’s. So, we now know they first connected via social media and things went uphill from there. A source spoke with the magazine and said, “Chris slid into Victoria’s DMs. He apparently DMs a lot of people.”

While the news of Victoria, 26, being in Iowa with Chris, 38, just came today, fans noticed a few other things. Chris and Victoria started following each other on Instagram, April 2.

A look at their time in Bachelor Nation

Chris first joined the franchise when he was competing for Andi Dorfman’s heart on the 2014 season of The Bachelorette. He then went on to become The Bachelor for Season 19. He got engaged at the end of his season but that was short lived. He’s been in no serious relationship since. In fact, Chris said, “I just think you know when you know, when you find it. I’m getting old enough to kind of learn that it’s just about, like, when it’s time, it will occur.” This was in regards to finding “the one.”

While Chris does want to settle down he’s not in a rush. He said, “I used to a long time ago, but as time goes by, I’m healthy, I’m semi-young, and when I meet the right person, it will be the right time.”

Victoria has her own stories already within The Bachelor franchise. She just finished up as a contestant on Peter Weber’s season. She made it to the final three then was sent home following their fantasy suite date. Victoria has been rumored to have played a part in breaking up multiple marriages. She has adamantly denied those rumors. And, Peter has always defended his relationship with her. He has also defended her against all those allegations.

Time will tell if anything comes of this sudden trip to Iowa. The news kind of stunned Bachelor fans. What do you think of Chris and Victoria spending time together? Stay tuned for more details as they emerge.

‘The Bold And The Beautiful’ Spoilers, July 19-23, 2021: Carter And Quinn Are All In
‘My Feet Are Killing Me’ Season 3: Release Date, What We Know
Unflattering Accusations Surface About ‘Bachelorette’ Front-Runner Greg Grippo
The Mystery Behind Erika Jayne’s Mascara-Stained Tears
‘Dexter’ Revival: Release Date, Cast, What We Know So Far