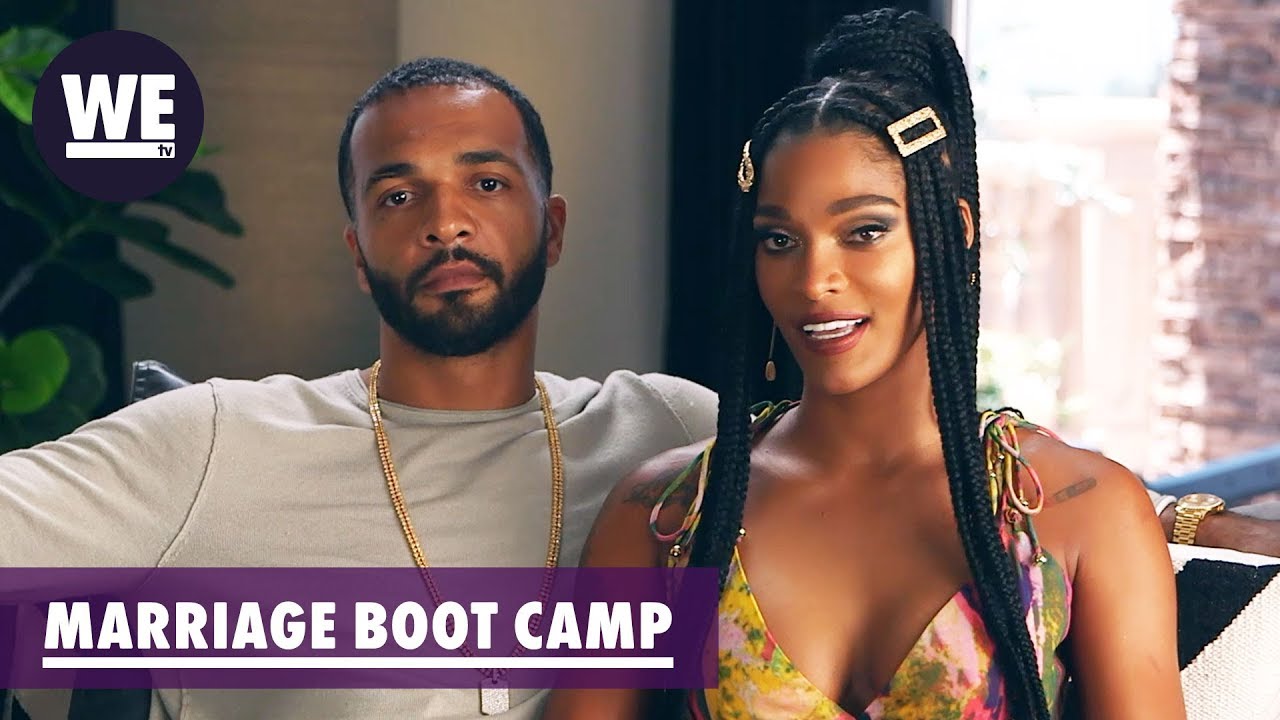 Every season of Marriage Boot Camp ends with a ring ceremony. But Love & Hip Hop star Joseline Hernandez and boyfriend Ballistic Beats took things a step further during the April 8 season finale. , He got down on one knee and proposed to her. So what happened next? Keep reading to find out!

Joseline and Ballistic started out in a rocky relationship

Although’s clear the two were in love with each other, the way Joseline carried herself from the way she spoke said something different. Ballistic had some concerns about Joseline and how she reacts to certain things. He wanted Joseline to be more grounded and respectful. He also wants her to be more trusting. However, the reality star struggled to meet his demands thanks to her over-the-top, loud and flamboyant personality.

The Hip Hop Boot Camp couple shocked fans by showing how good they could communicate with each other. Over time they began to understand each other’s wants and needs. This allowed them to lay the foundation for a strong and healthy relationship.

Joseline said, “The wedding is going to happen December 25, 2020.”  At this point everyone realized Ballistic really proposed to Joseline. So they offered some “congratulations” to the happy couple. During the finale, when Ballistic had to make his final decision on whether he was going to leave the show with his lady love or not, it came as no surprise when he did pop the big question to Joseline.

Fans were happy seeing the couple become engaged. A fan tweeted, “I must be a sucker for love because I’m going through all the feelings watching Ballistic get on one knee. Congratulations to them #HipHopBootCamp #hiphopedition #marriagebootcamp.”

Another fan shared, “Balistic & Joseline’s ‘Put a Ring On It’ was by far the best this season he got down one knee #HipHopBootCamp,” while another wrote “Yass Joseline got her Ring she’s been through so much. Hopefully, she’s dealt with the trauma and not bring it in the relationship #HipHopBootCamp.”

You can catch all the new episodes of Marriage Boot Camp every Thursday at 10 pm ET on We TV.

Don’t miss out on all the latest drama. Follow TV Shows Ace for more on Marriage Boot Camp.