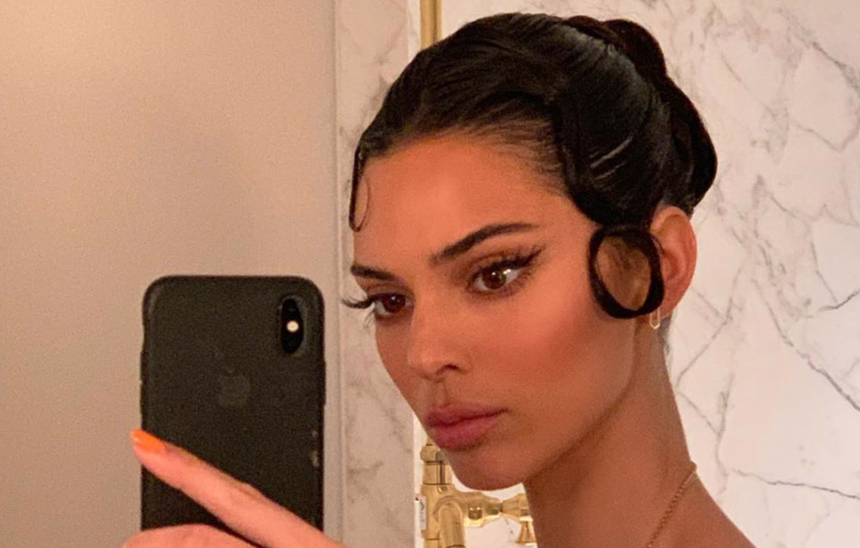 Kendall Jenner and Harry Styles may have dated a while ago. And, we may be in a pandemic, but they are still finding a way to talk to one another.

Kendall Jenner and Harry Styles were dating once. Now, they are close again even though no one is supposed to be close to anyone. However, this may not be in the way you think. According to Elle, the two supposedly drove along together. Kendall drove in her lavender 1960 Cadillac Eldorado while Harry rode beside her. Harry was driving on his motorcycle.

This isn’t the only time they have really been seen together though. They were also seen together back in February at the 2020 BRIT awards after-party. It honestly sounds like there could be a chance that they get back together. Harry admitted that they are friends again back in December.

“So when you hosted for James Corden, your guests were Tracee Ellis Ross and Kendall Jenner. And you and Kendall are really good friends now, right?,” Ellen asked.

“Yeah, we’ve been friends for um, a while now, yeah. Like several years,” Harry answered.

So could that mean the two would get back together? For one, why would Harry be riding beside Kendall Jenner instead of with her? Unless they aren’t quarantining together, that really could’ve just been a coincidence. All the little things do start to add up though. Harry and Kendall have both changed a lot since they first dated. Who knows where quarantine could take them.

Harry Styles isn’t the only thing that Kendall has going on in her life right now. The new season of KUWTK just premiered two weeks ago. Kendall and her sister, Kylie Jenner, don’t have the same contract as the other sisters. However, she is still on the show occasionally.

Just this past week, she was talking to her sisters about their fighting issue. Kourtney Kardashian has had some issues with Khloe and Kim for the last couple of seasons of the show. Kendall has served as a bit of a calm voice throughout all of it.

Do you think that Kendall and Harry are going to get together again? Let us know what you think in the comments below. Be sure to stay tuned to TV Shows Ace for news on all of your favorite TV stars.