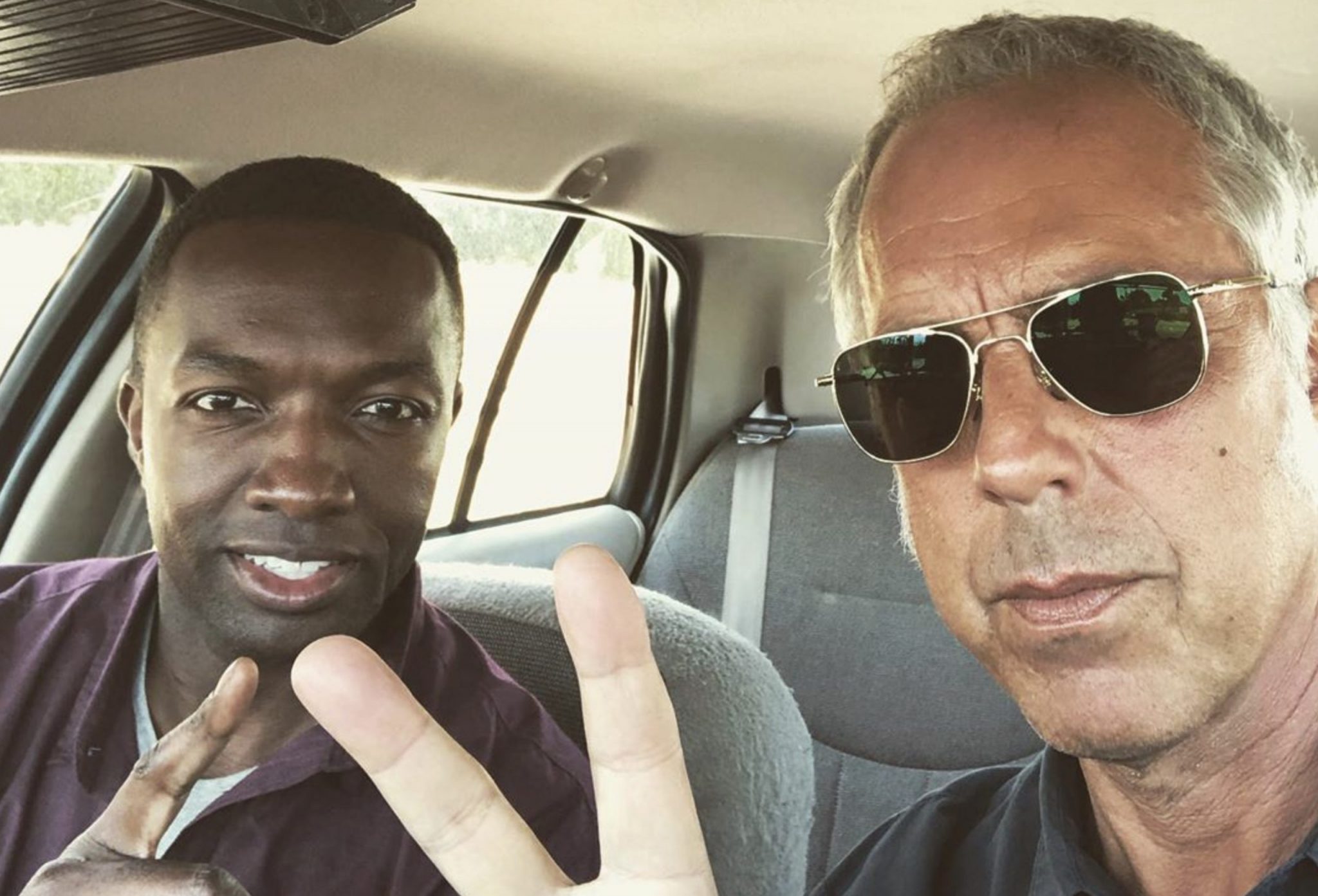 When is Amazon Prime dropping Season 6 of Bosch, the gritty detective show? The series, based on the Michael Connolly novels, is dropping on Friday, April 17. What do we know about Bosch 2020?

When Is Bosch Season 6 Airing On Amazon Prime?

Bosch is returning to Amazon Prime on Friday, April 17. The critically acclaimed television show stars Titus Welliver (Sons of Anarchy) as the iconic Los Angeles Police Department Detective Harry Bosch. Based on the Michael Connolly novels, Bosch is a veteran of two wars as a former Army Special Forces operative. Now, he solves homicides in Hollywood.

The entire Bosch Season 7 will drop on April 17. Amazon has not announced how many episodes will be included. We can assume that it will be 10, just like the previous five seasons.

Bosch is a special series for Amazon. It is one of their very first original series. This show immediately established Amazon as a quality streaming network. Now, Amazon Prime has a cornucopia of series, including Making The Cut, The Marvelous Mrs. Maisel, and the TV Shows Ace favorite, The Grand Tour.

A post shared by Titus Welliver Official (@tituswelliverofficial) on Mar 19, 2020 at 3:44pm PDT

What Book Is Bosch Season 6 Based On?

The popular procedural show is based on the novels of Michael Connolly. Season 6 will be based on two books. The storylines will be from the novels The Overlook and Dark Sacred Night.

Each season has been based on multiple novels. In Season 1, it was The Concrete Blonde, City of Bones and Echo Park. Season 2 was based on The Last Coyote and Trunk Music. Season 3 is based on The Black Echo and A Darkness More Than Night. There is also a death that is based on The Drop.

Bosch Season 4 is based solely on Angels Flight. Season 5 is based on Two Kinds of Truth.

Did Amazon Renew The Show For Season 7?

Bosch has been renewed for Season 7. According to Deadline, this will be the final season for the Amazon Prime series. Michael Connolly, who not only wrote the novels and created his gritty character, Detective Hieronymus “Harry” Bosch, is very happy they are able to end the show in the way they want. But, they have not yet revealed what books this final season will be based upon. Yet, the bestselling author and producer is already talking about the final episode, which he plans to write with show runner Eric Overmyer. More importantly, Connolly believes that Titus Welliver’s authentic performance of Harry Bosch has been spot on.

“We’ll leave behind the longest-running show so far on Amazon and it will be there to be discovered by new viewers for as long as people are streaming. That is amazing to me. The other thing is that we would not have come all this way without Titus Welliver. There could not have been a better actor to play this role or a better team player to build this show around. He’ll be Harry Bosch for the ages.”

When will Bosch Season 7 drop? It will likely be sometime in 2021. Currently, no one is filming any television show or movie right now, due to the coronavirus pandemic. So, it is hard to determine when they will start filming the final season.

Be sure to check back with TV Shows Ace for the latest Amazon news. Amazon Prime will drop Bosch Season 6 on April 17, 2020.

‘LPBW’ Tough Jackson Roloff Shows Dad What He Is Made Of
Chase Chrisley Has Baby Fever, Todd Quickly Shuts It Down
Jeremiah Duggar Forced To Start Business After ‘Counting On’ Cancelation
Stassi Schroeder Reveals Why Baby Hartford Eats Bread
Would Michael Allio Accept An Offer To Be ‘The Bachelor’ Next Season?