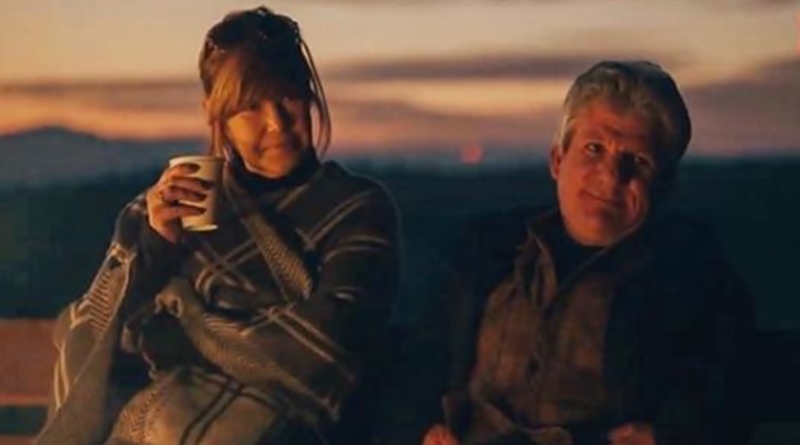 LPBW fans know that Matt Roloff and Caryn Chandler hooked up ages ago. Now five years since he and Amy divorced, Amy moved on with Chris Marek. For a while, Matt looked hesitant about committing to another marriage. And, understandably, as both of them previously divorced, there’s a possibility they definitely need to know a new permanent relationship works out for them. But now, he seems keener and started talking about it on social media.

Everyone who follows Little People, Big World know the new season brings content about Amy and Chris. Fans see that she moves off the farm and into her new home in town. On her Instagram, she told fans he helps out with fixing up the house. Fans really hope that they might see them become married in the current season of the show. However, that won’t happen as she said in a live-stream on Facebook that money’s a bit tight with the move.

TV Shows Ace reported that Matt Roloff said that they don’t plan on marrying this year either. While Amy explained she and Chris might marry next year, Matt rather hoped that he and Caryn could tie the knot after that. InTouch Weekly reminds fans that he previously said they’d like Amy and Chris to have their space and hoopla for their wedding first. However, it looks like the LPBW star plans a wedding after that. Neither do they plan on rushing into it, so a bit of time won’t hurt.

InTouch Weekly noticed in the comments the LPBW star made on a recent Instagram post, that he’s rather keen on a wedding. When fans asked him again about it, he responded with, “We don’t want to step on Amy [Roloff] and Chris [Marek]’s excitement — but you never know what might happen next! For now, @carynchandler1 and I are living a very happy and our very best life together.” Then he talked about actually marrying her. Matt noted, “Well, that’s coming downstream I hope.”

Other fans really can’t wait for the happy event for their favorite Little People, Big World star. One LPBW fan wrote, “I agree! I love how Caryn supports Matt. He’s a dreamer and she’s right there with him encouraging him to go for it!”

What do you think about Matt Roloff seeming keen now to put a ring on Caryn’s finger? Sound off your thoughts in the comments below.