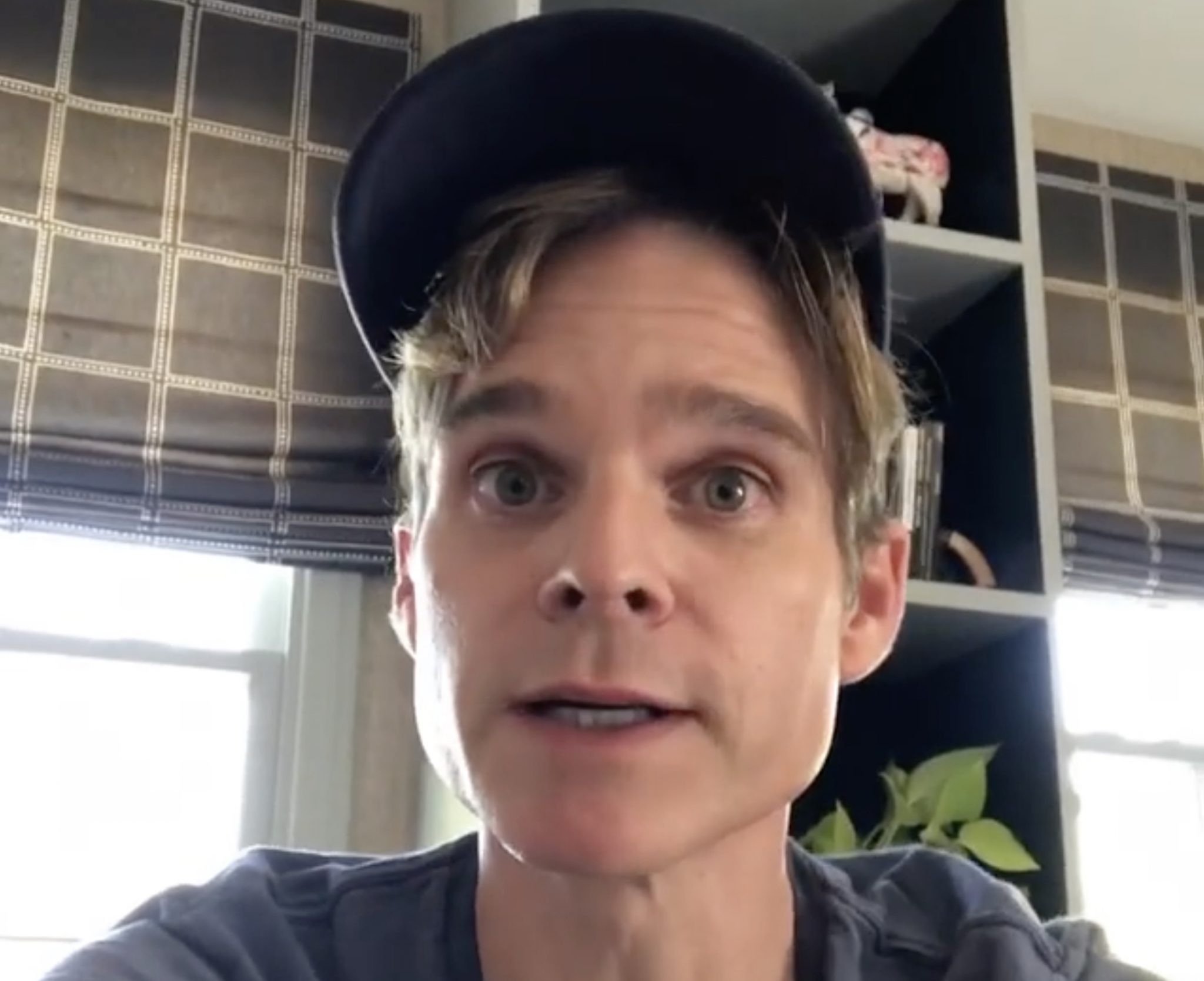 Greg Rikaart, star of Young and the Restless, is sharing a health update regarding his battle with Covid-19. How is he feeling now, and why he wants to let fans know how much they helped him through a couple of dark days.

Young and the Restless star Greg Rikaart went to Instagram on Wednesday to give fans a health update. He smiles and shares that he is feeling “fantastic.” The fan favorite who portrays Kevin Fisher also shares that he is “easily 95 percent better” than he was in his last health update. Rikaart does admit that he still has a “lingering cough,” but he is “stronger and better every day.”

The soap star says that he is now working on his rebuilding his strength. As TV Shows Ace reports, Greg Rikaart shared that he was diagnosed with Covid-19. The characteristics of this virus include body aches, fever, loss of smell and taste, as well as other symptoms.

What Helped Young And The Restless Star?

Greg Rikaart also wanted to thank fans for the “incredibly kind and generous message of support you sent my way.” He seemed very touched and emotional as he revealed that fans “really lifted my spirits at a time when they needed to be lifted.” Rikaart confessed that there were “a scary couple of days there.” He seems quite grateful for the support and is grateful that he’s feeling much better now.

For Greg Rikaart, this has been weeks of dealing with the virus that has taken thousands of lives in the United  States and has been declared a worldwide pandemic. It all started with his 4-year-old son, Montgomery Argo, who he shares with his husband Robert Sudduth, who showed virus symptoms. While Robert and Montgomery got better, Greg quickly declined.

According to TV Shows Ace, Rikaart had a doctor pay a housecall. But, that physician determined he did not have the flu, and “probably” did not have the virus. The doctors did not test Greg for either. Instead, he received a zpac for an allergy diagnosis.

Rikaart had a fever of 100.5 F for ten days. Unfortunately, he was not getting better. Days later, Greg was tested. He was officially diagnosed a week after the home visit.

Thankfully, he stayed distanced from his Young and the Restless co-stars. Instead of hugs, they have supported Greg on social media. For example, Doug Davidson, who portrays Paul Williams, commented on his latest Instagram post. He shared words of encouragement: “You are such a warrior and a hero!!👍.”  Tracy Bregman wrote, “Love seeing your handsome face. So glad you are better. Love you ❤️.” His former Days co-star Chrishell Stause shared the love with her comment, “So happy to hear!! 🙏🏼🙏🏼🙏🏼.” Lastly, Melissa Clare Egan wrote,”Best news ever. Love you sweets❤️.”

Currently, Young and the Restless is taking a break due to the coronavirus pandemic. Be sure to check with TV Shows Ace for the latest Y&R news.