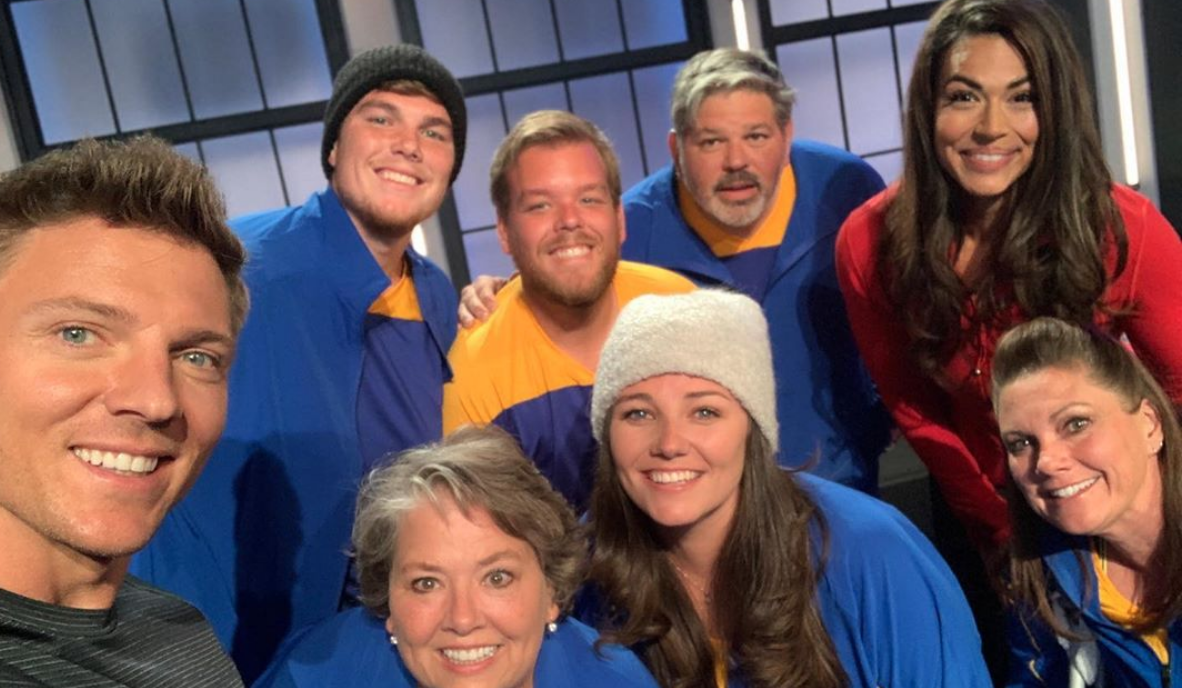 This article includes details about the Season 18 finale of The Biggest Loser, including the winner.

On Tuesday, March 31, the finale episode of Season 18 of The Biggest Loser aired. Host Bob Harper announced the winner, Jim DiBattista. Jim is best known as “The Coach.” On this season of the show, he started at 385 lbs. and got down to 241 lbs. In total, he lost 144 lbs. or 37.4% of his body weight.

On the show, Jim talked about his parents being his motivation. Sadly, his parents died at a young age. Jim knew he wanted to be at a healthier weight so he could live a better life overall. He didn’t want to die young like his parents did.

After he was crowned the winner, Jim said, “This whole thing has been like a dream. And that’ll be the smallest I’ve been in, literally, over 20 years, it’s surreal. Winning this show with my family here…is hands down the single greatest achievement I’ve ever done, personally, ever in my life.”

He celebrated his win by hugging The Biggest Loser coach Erica Lugo. And then, he went to hug his family too. His family can be seen crying in the audience. They’re clearly happy for Jim and proud of his hard work.

Got questions for our recently crowned champion, @coachjim52? 🏆 Drop them in the comments below and he might just answer! 🎉

What’s Jim been doing since he won?

After Jim lost 144 lbs. for the show, he didn’t stop. And, he’s still working hard at home. He revealed that he lost 11 more lbs. after training on the show.

Jim talked about this on The Biggest Loser after finding out he won. He said, “Since I’ve been home, my lifestyle has changed drastically. I food prep, I wake up and am going to the gym way earlier, I want to become a better person. Coming back into the real world was definitely an adjustment.”

Jim then added, “I’m ready to show my kids, when you become an adult, it’s ok to take a little time for yourself and be healthy. Now, I get to hopefully go to a wedding or two. And, maybe I’ll actually be a grandparent. It’s so exciting, I can’t wait!”

Sweating with a smile. 💪😇 Don't forget to get caught up before Tuesday's finale of #BiggestLoser! Link in bio. ☝️

What we know about the next season of The Biggest Loser

TV Shows Ace exclusively spoke with Steve Cook, who is a trainer on The Biggest Loser. When asked whether he’d return to coach on the show again, Steve said, “Of course!” Both Steve and Erica were new to the show this year. It seems like they will both be making a return to the show. Plus, we can expect Bob to return too.

As of right now, Season 19 hasn’t been announced. There isn’t typically a formal announcement about new seasons though. If there is another season of the show, it will likely air in January 2021.

Of course, with the coronavirus pandemic, there’s a chance filming will be delayed. As of right now, it’s unclear if the virus will affect filming. But, it’s definitely possible because many other shows have been put on hold. Be sure to look out for more updates about another season of the show. Hopefully, more updates will come out soon.

So, what do you think of Jim winning this season of The Biggest Loser? Are you looking forward to the next season? Leave a comment below.