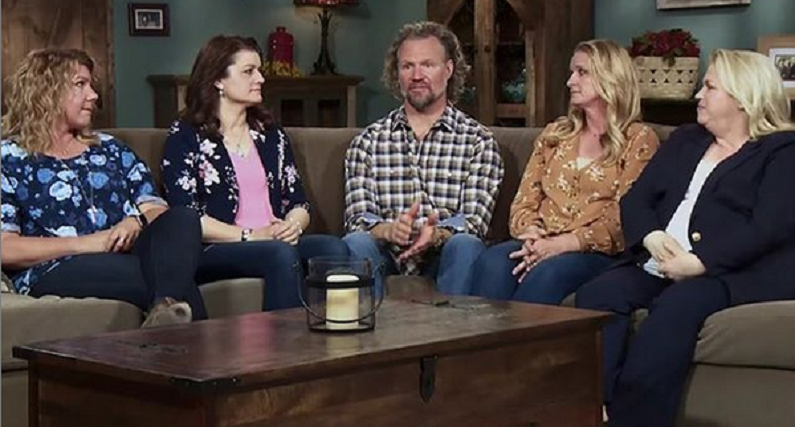 Read on to see how the TLC star feels about venturing back to the place where they started from.

Kody Brown speaks his peace on moving back to Utah

The Sister Wives star no longer has an interest in moving back to Utah. That’s because he and his family didn’t feel safe when they first lived there. They received a lot of hate over their polygamist lifestyle, and that’s not something you can just shake off. That means the Brown family will not be headed back to Utah even though the state decriminalized polygamy on Sunday, March 29, as per In Touch Weekly.

Kody Brown tweeted whether the new legislation would inspire his family to move back. And, he doesn’t appear to be interested in going back to Utah. Even though they miss their family and friends there, they wouldn’t reconsider living there again. Kody also feels like it took the state too long to pass legislation.

“Too late,” he wrote. “Utah lost us. We miss all of you. We will continue to miss you. Now we have a new home in the Free State of Arizona.”

Kody and his four wives lived in Utah on Season 1 of Sister Wives. They had to move to Las Vegas in 2011 since the practice of polygamy was considered a felon in the state. Kody also filed a complaint against the governor of Utah. He initially hoped that Utah would change the legislation so they could move back home, but he changed his mind and they moved to Flagstaff, Arizona instead.

Kody isn’t the only one who spoke out on the matter. His second wife, Janelle Brown, was happy about the move. She took to Instagram to celebrate the historic moment.

“Happy news! After passing through the state legislature almost unanimously, religious polygamy is no longer a felon,” she wrote underneath the screenshot of a news article. “This does not mean bigamy is allowed. People who are committing other crimes such as child abuse and fraud will still be prosecuted just like anyone else committing those crimes is. This is a monumental step.”

Sister Wives fans are also happy to hear about the announcement. But just because some of the cast members are happy doesn’t mean they intend to move back to Utah anytime soon. Season 14 of Sister Wives is the most intense one yet. The entire family is constantly at odds over what to do with their Coyote Pass property. The stress is even wearing on their children too.

So, what are your thoughts? Do you think the Brown family should move back to Utah? Sound off below in the comments section.

Check back with TV Shows Ace for the latest news on Sister Wives.