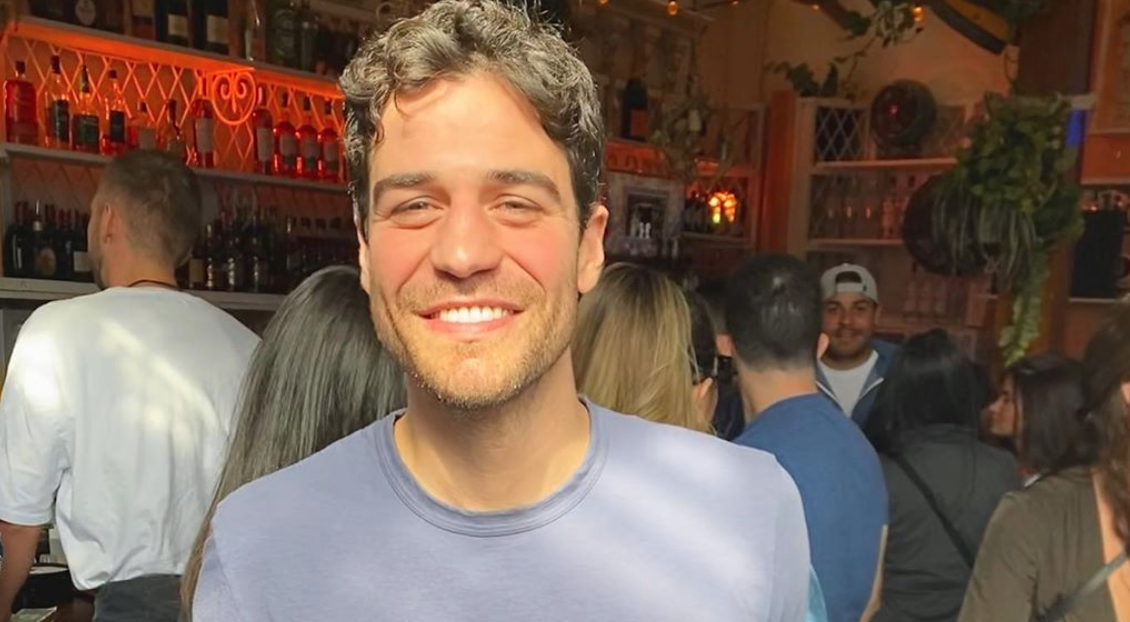 Joe Amabile and Kendall Long had a pretty great love story on BIP. They two ended up moving in together, but things didn’t work out. Now, a fan is getting sassy and Joe and he is shutting it down.

Joe and Kendall split not long after they moved in together in LA. They even talked about starting their own family together. However, things didn’t work and Joe ended up heading back to Chicago. Kendall admitted it was a surprise, but she knew he missed his friends and family.

“We have decided mutually to go our separate ways,” the couple said during their split. “Joe has made the decision to move back to Chicago while Kendall will be remaining in her hometown of Los Angeles. Our family and friends have always been an extremely important element to who we are as people. We can’t imagine continuing our lives without them closer, especially when thinking of starting a family of our own one day.”

Kendall said that prior to this, their whole relationship was going pretty well, so honestly, the split is kind of tragic. Maybe it was just bad timing and they will be able to work it out later. Or, maybe one of them will head back to paradise this summer for a second shot at love. That is if filming isn’t moved for that like it is on The Bachelorette.

Joe posted a photo that apparently some fans didn’t think he looked very happy in. The fan said that Joe was happier before his split from Kendall, to which he made it known he was still with Kendall during the time the photo was taken.

Turns out, Kendall was four feet away from him when he had the photo taken. He made sure the fan knew it too. According to Life&Style, the fan commented: “@joeamabile1 you looked happier with @keykendall88”

Joe replied saying: “She was 4 feet away from me when this picture was taken.”

So, maybe Joe is just a naturally un-happy looking human, or fans are reading too much into his posts.

What do you think of Joe and Kendall? Do you want the BIP couple to get back together or do you think they are better apart? Let us know what you think in the comments. Come back to TV Shows Ace for news on all your favorite celebrities.