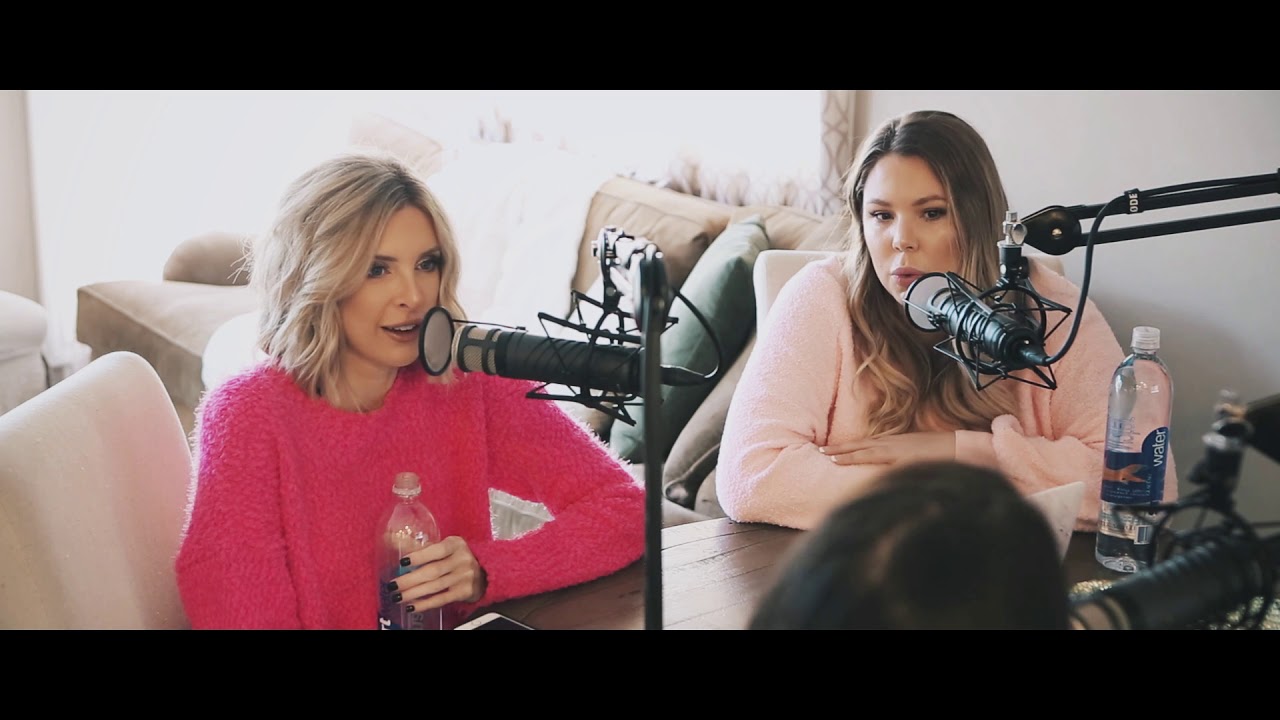 Lindsie Chrisley wants her fans to know her husband Will Campbell is NOT abusive.

As Tv Shows Ace recently reported, Will Campbell hacked his wife Lindsie Chrisley’s Instagram five days ago. He did so in a sweet and loving manner. It was one of those moments where your spouse jumps on your profile to gush about how much they love you in the status. The post came with a very sweet picture of the lovebirds. The post, however, also came with a nasty rumor. A rumor that Will Campbell was abusive toward his wife Lindsie Chrisley.

One follower expresses confusion and accuses Will of being abusive.

Shortly after the sweet photo went live on her profile… Comments started to pour in. One of her followers, however, appeared to be a little confused. They were not sure who was in the photo.

“Is that the abusive ex husband?” One individual penned. Over a dozen of her followers liked the comment. The comment, however, left many baffled. Why? Well, because Will is not her ex husband.

Lindsie Chrisley wasn’t interested in letting rumors her husband Will Campbell is abusive get any traction. So, she immediately replied to shut the rumor down.

Picture-perfect, you don't need no filter Gorgeous, make 'em drop dead, you a killer 🤙🏻 Hey it’s me Will 👋🏻 I would post this from my finsta, but then y'all would see all my trolling 🤷🏼Anyways, I wanted to use this platform & my spare time to express how much Lindsie annoys me 🙃 She makes me take a shower anytime I go outside, even if it's just for a second [she’s deathly afraid of germs & thinks clothes capture deadly germs when they touch air.] 🦠 She says that my cooking is the equivalent to dog food & if I’m being honest, it kind of is. [She refuses to eat my cuisine because she claims I improperly handle chicken & am not sanitary.] Also, likely true. She also acts like my feet are too big🦶🏻I'm sorry but a size 11 on someone who is 6'4 would look ridiculous 🙄 [She claims it’s hard to find fashionable 14’s] 👟 Even though she makes fun of me & drives me crazy, she holds my heart & I wouldn't trade anything for her craziness 😍 The looks she gives me when she's half awake, when she sometimes holds my hand rolling down the highway & the way she parents & gives everything she has to our child ❤️ I love you bean 🌱 [did she tell y’all about this nickname?] Above you will see some fine dining. I didn’t cook it & that’s probably why she liked it 🤤 Also, I’m committing her to giving away a FaceTime & $100 gift card to the place of your choice. She’s paying for it, but it’s my idea💡 Just let me know if you’re a big hamburger 🍔 fan or a big hot dog 🌭 fan in the comments, so I can troll & pick ✌🏻 winners👇🏻

“Where’d you hear that? He’s never been abusive.” She penned in response.

Lindsie Chrisley chased her response with several sad emojis. She clearly wasn’t happy with the comment. And really… Who could blame her? The blonde bombshell wasn’t the only person bothered by the comment. Several others chimed in with their own thoughts.

Oddly enough, the comment caused a second rumor to catch fire as well. Someone suggested it was her friend Kailyn Lowry from Teen Mom that started the rumor. Did Kailyn Lowry accuse Will Campbell of being abusive?

Continuing to scroll through the comments… Lindsie Chrisley also shut down the secondary rumor. She insisted Kailyn had never said such a thing about her husband.

Lindsie Chrisley wasn’t alone in discussing the nonsense of the comment, her followers chimed in.

Many of the 30-year-old’s followers found the comment just as confusing as she did. In fact, here’s what some of her followers had to say:

And where did this rumor come from? Well, her fans had a theory on that as well: “probably from on of your hateful family members.”

Overall, the biggest issue her fans had was simple… This sweet and loving post wasn’t something you’d expect from an abusive husband.

Do you think Will Campbell is abusive toward Lindsie Chrisley? Most of her followers certainly don’t.