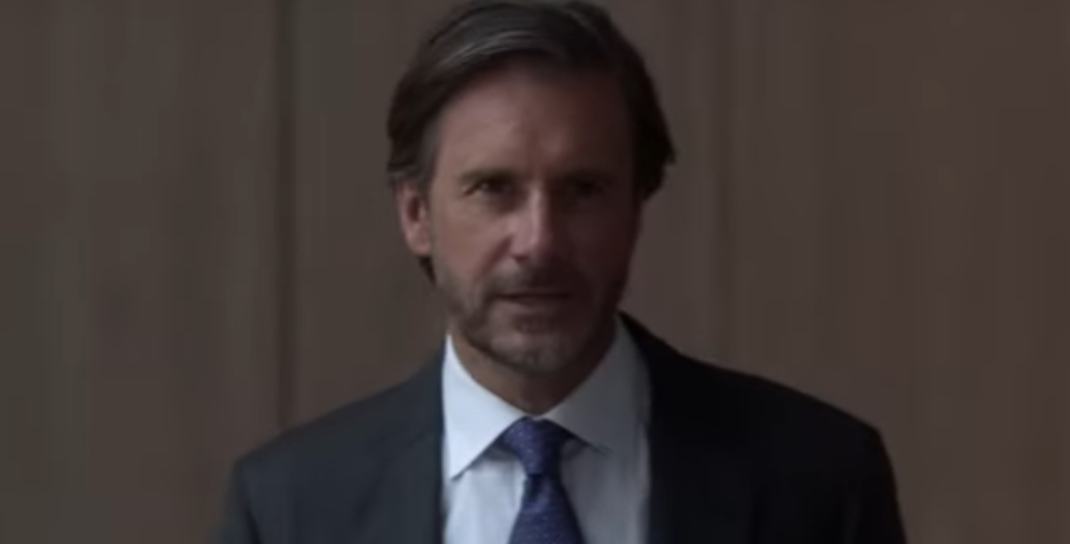 This article contains spoilers from the This Is Us Season 4 finale.

During the Season 4 finale of This Is Us, appropriately titled “Strangers: Part Two,” viewers met a few new characters. One of these new characters is Dr. Mason, played by Josh Hamilton (13 Reasons Why, Ray Donovan). In the episode, we didn’t catch a lot of him. He and his daughter are trying to calm their new horse in the beginning of the episode. This scene confused fans because they had never seen him in the show before. There was no telling who he might be and whether he was from the past, present, or future. Shortly after working with the horse, he heads to work. Then, closer to the end of the episode, we found out that he is Madison‘s (Caitlin Thompson) OBGYN.

Later in the episode, Madison reveals to Kevin Pearson (Justin Hartley) that she’s expecting, and she adds that she wants to go through with the pregnancy. For this reason, some This Is Us fans assume that we will see Dr. Mason at checkups and the twins’ birth in the upcoming season. Because he only appeared in the Season 4 finale, viewers didn’t really get to know him. But, maybe he’s going to play a more important role than fans think.

This Is Us creator Dan Fogelman talks about Dr. Mason’s importance

Fogelman talks about Dr. Mason and his role in the show, saying, “The doctor becomes an important character next season to Kevin. He’s having twins with a virtual stranger — not a normal birth experience.”

Also during the finale, Dr. K returned. Dr. K is the doctor who delivered Jack (Milo Ventimiglia) and Rebecca Pearson’s (Mandy Moore) triplets. When the triplets were born, one of them, Kyle, did not survive. Then, Randall Pearson (Sterling K. Brown) is adopted by the family as a baby. In a flashback in the finale of This Is Us, Rebecca and Jack take the toddlers to the hospital and chat with Dr. K.

Fogelman adds that, “It’s no coincidence he was introduced in the same episode that Dr. K returned.”

It’s unclear how exactly Dr. K and Dr. Mason are connected. Fans have been speculating about the link, but there obviously won’t be any answers for a while. Do you have any ideas for how they might be connected? Share your thoughts below.

Season 5 of This Is Us should premiere in the fall. Stay tuned for the latest updates and to know whether the coronavirus affects filming.