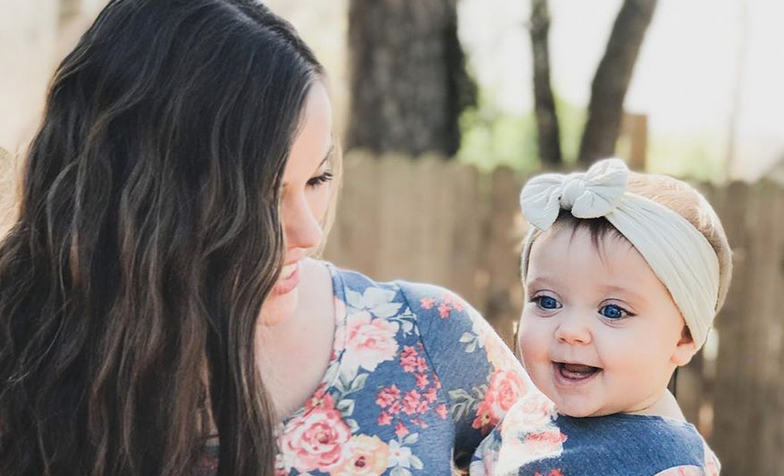 Jessa Duggar Seewald now has three kids with her husband Ben Seewald. Spurgeon is four, Henry is three, and Ivy is 10 months old. Somehow, while raising three kids, Jessa has gotten her YouTube channel up and running. She’s been regularly posting new videos for her followers. She shares about everything from cutting her kids’ hair to refinishing furniture on YouTube, and fans are loving it.

As TV Shows Ace reported, Jessa shared a five-minute prep crockpot recipe in a new YouTube video. The video also features her three kids trying the meal. Even four-year-old Spurgeon likes chicken tikka marsala, which surprises some fans. But, it seems like Spurgeon is a good eater. Fans also point out that Jessa encourages her kids to try new foods. But, she tells them they don’t have to like it.

5-min prep crockpot meal? Yes, please. 🙋🏻‍♀️ Chicken Tikka Masala! This is one of our family favorites! 😋We regularly make it for guests, and it’s always big hit. Click the link in my bio for the recipe!

Ivy makes an appearance in the video, which makes Duggar fans happy. They think that Ivy is sweet, and they think she’s adorable too. In the comments section of Jessa’s Instagram post, which includes a clip from her YouTube video, a fan mentions Ivy’s personality. The fan writes, “Ivy seems like a very easy baby ? Is she really?” To this, Jessa says, “So easygoing. She’s a happy baby!”

From what Jessa has shared on social media, fans can see that Ivy is a happy baby. She’s always smiling or laughing. She seems to keep her big brothers entertained. In a recent video, Ivy is laughing at her big brother Henry. In the post, Jessa mentions that Ivy is easy to entertain.

What are Ben Seewald and Jessa Duggar up to?

Right now, Ben and Jessa are practicing social-distancing like much of the world is. On social media, they have documented some of what they’re up to. They’ve been spending time outdoors. The kids are enjoying playing in the backyard too. Sadly, they’re having to avoid spending time with Jessa’s large extended family. Jessa shares that the kids are having a hard time understanding this and that they want to go play at their grandparents’ house.

But, from the pictures Jessa is sharing, it seems like they’re doing well. On Friday, Jessa posted a new video of all three kids playing at a water table on the deck. She says that the weather is lovely, so it’s the perfect time for them to be outdoors. All three of the kids seem to enjoy the water table. And, lots of Duggar fans asked about both the water table and the trampoline. With these things in the backyard, along with a swingset, hopefully Jessa and Ben can continue to keep the kids entertained.

So, do you love hearing about Ivy as she grows up? What do you think about the new video Jessa shared? Share your thoughts below.