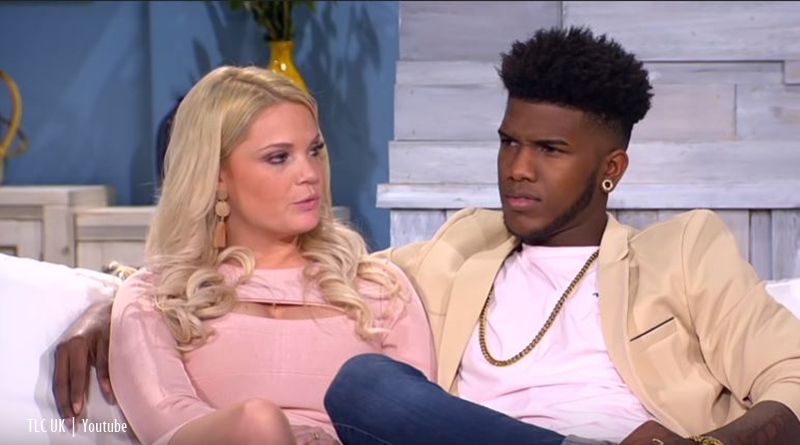 90 Day Fiance fans saw via TikTok, that Ashley and Jay seem to be spending time together during social-distancing and quarantining. As they split and sort of divorced so often, fans now grow really irritated with her for going back to him repeatedly. Many people slammed her for that, and also for taking the coronavirus too lightly.

90 Day Fiance – Divorce, multiple splits, but Ashley and Jay seem back together

Viewers of the TLC show saw Jay and Ashley split multiple times during their two seasons. Ashley accused him of cheating, he counter-accused, and so on. She supposedly filed for divorce, then changed her mind. Then, she filed yet again, and we reported that Ashley said he finally signed the divorce papers in November last year. However, she later said something wasn’t right. Well, who really knows?

Recently, the two 90 Day Fiance stars started going onto TikTok and sharing short clips of them during the quarantining, social-distancing period. Obviously, fans of the franchise are taken aback to see them together.

Plus, the Daily Soap Dish reported that fans grew angry about Ashley saying she’s enjoying herself. On TikTok, they noted she “showed herself dancing and smiling in the mirror. She captioned the video, “Damn, maybe this quarantine isn’t so bad after all.'”

Ashley shared a picture on her Instagram showing her eating. She noted that quarantine makes her eat too many carbs. Taking the opportunity to slam for her getting with Jay again, some people had their say. One said, “I couldn’t in my wildest dreams believe she is back with him. Forgiving a person is one thing but this is WAY beyond that. I’m not sure why else you would post something like this when the person publicly degraded you over and over.”

Another annoyed 90 Day Fiance fan noted, “Wtf is up with the tik tok and last post of you and Jay lmaooo you gotta be kidding right? Desperate plea to try to stay in the “spotlight” 🤮🤮🤮🤮.” While some loyal fans felt what Ashley does with Jay is only her own business, others disagreed. One said, “would she want her daughter dating a guy like that, then why introduce her to such bad decisions? Unless it’s all about the money and spotlight thennn keep grinding I guess .”

Meanwhile, one very skeptical follower noted, “They ain’t ever really break up.”

Nevertheless, lots of 90 Day Fiance followers also think that times really look serious now. Coronavirus can infect anyone. So, if they want to try and find some happiness together now, then others shouldn’t say anything about it at all. What do you think? Sound off your thoughts in the comments below.