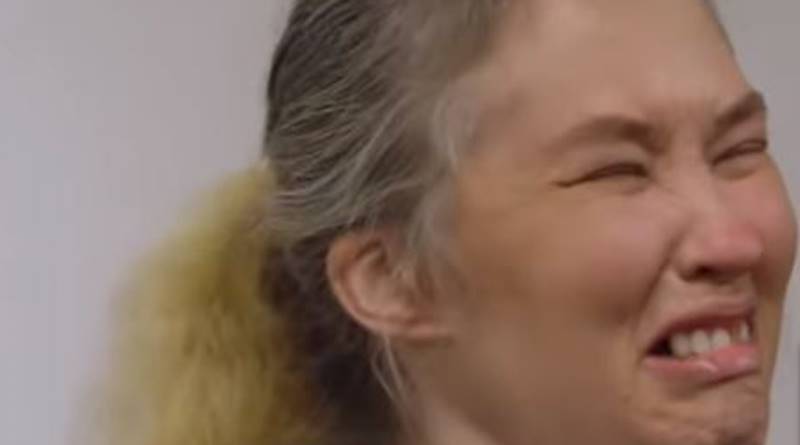 Mama June: From Hot To Not: Family Crisis premieres on March 27 on WETv. There’s a lot of interest in the upcoming season. After all, June sold her home and bought an RV. She and Geno Doak took off and went gambling. Living out of hotels, they apparently couldn’t pay all the bills. And now, in the new preview for the show, June’s daughter Jessica alleges that she pawned her car.

Mama June returned to Instagram ahead of the new season

TV Shows Ace reported that Mama June Shannon returned to her Instagram after a long absence. In one post, she shared that she was selling some stuff. In another, she shared a small preview clip of the show. Plus, she went on about how she actually loves her daughters. (She’s supposedly estranged from them.) Then, she shared a video of herself promoting BoomBod. That featured her in a video saying that shes “Back,” and “better than ever.”

Actually plenty of fans didn’t think Mama June looked “better than ever.” Some of them can’t get over how all the bad press about June took place and now, ahead of the season, she pops back up like everything’s fine. Nevertheless, it’s showbiz after all and not a documentary. In the new season, previews first hinted that June returned home. Then, fans saw her with her daughters. And now, Jessica accuses her mom of pawning her car.

#ad I am BACK and @boombod is right here with me🙏Heard so many great things about this program, so it’s time to give it a try and see what it can do for these cravings💪wanna do it with me? Grab a box while they have BOGO FREE tonight!

The Blast reported on the latest preview. They note that in it, the voiceover says, “It’s been two months since June and Geno’s arrest. They haven’t been back to Georgia since. The family is doing their best to move on, while they wait for her return.” Then, as fans know, Pumpkin went into the custody of her sister Pumpkin towards the end of last season. On Instagram, both Honey Boo Boo and Pumpkin kept fans updated on that.

Now, the preview shows some of that taking place. Mama June’s daughters also showed during the off-season, that they started spending some time with their sister Jessica. Well, Jessica and her sister recently went for some quite expensive plastic surgery. Fans wondered if that portended a return to the show. And yes, Jessica features in the new clip. In it, she accuses June of pawning her car. Actually, she pawned “the title to her car which caused it to get repossessed.”

What do you think about Mama June Shannon popping up on Instagram again ahead of the new Not to Hot season? Can you believe that she might have actually pawned the title to Jessica’s car? Sound off your thoughts in the comments below.