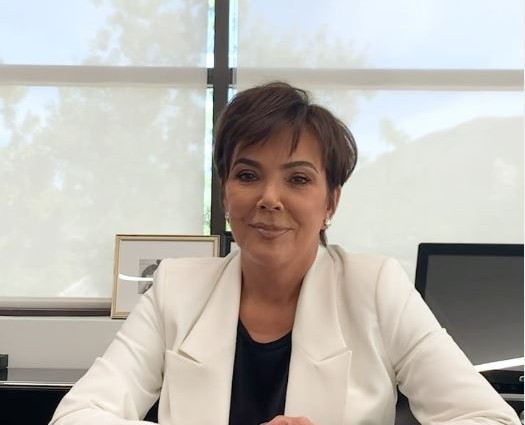 Listen to my podcast with my friend #DianeVonFurstenberg on @spotify! You are such an inspiration, Diane, and it was an honor to be your first guest on your new show! #DVF @DVF… go to my Stories and swipe up now to listen!

In an article found in Marie Clare, Jenner spoke candidly about the affair that “broke up my family.” Jenner goes on to say, “I got married when I was very, very young. I met Robert (Kardashian) when I was 18 years old.” Jenner and Kardashian were married from 1978-1991. She states that the affair happened when she was in her 30’s. Ultimately, this is what led to her divorce from the late Robert Kardashian.

Who Is The Mystery Man?

While many of the sources above seem vague in their recounts of Jenner’s affair, Yahoo!Entertainment gives all the details. In the late 1980’s, Jenner had an affair with soccer player, Todd Waterman. Jenner describes this as one of her “biggest regrets.”

During her conversation with von Furstenberg, Kris recounts that, “I didn’t know how I was going to make a living. It was the scariest time to be that young.”  At the time of the affair, Robert Kardashian Jr. was just one year old. In an interview given to People Jenner admits that Kardashian, a prominent attorney, cut her off financially.

Earlier in 2018 she was quoted as saying “But when you’re in something, sometimes people think the grass is always greener and that was like what I think I went through at some point.”

#WaybackWhen: Kardashian/Jenner Khristmas Edition. 🎄🎅🏼 Who do you spot? 👀 #thekardashians #jenners

Throughout all the controversy involving the Kardashian family, Kris Jenner has taken ownership over her mistakes. She’s even states she, “had the happiest life you could’ve ever dreamt about.”

Faith Turned It Around

Over the past 17 seasons of  Keeping up with the Kardashians, the family has not hid their faith. Most recently, Khloe shared a prayer with her fans as tensions heighten due to the coronavirus.

It should come as no surprise that faith helped the Kardashian-Jenner matriarch navigate the tough times surrounding her affair, and ultimately, her divorce to Robert Kardashian. Jenner said, ” I have deep faith in God. I just started praying that God would strengthen me, give me that power, give me the ability to be in charge of my own life.”  Having mentioned before how young she was during this time, she states, “It was my turn to really grow up.”