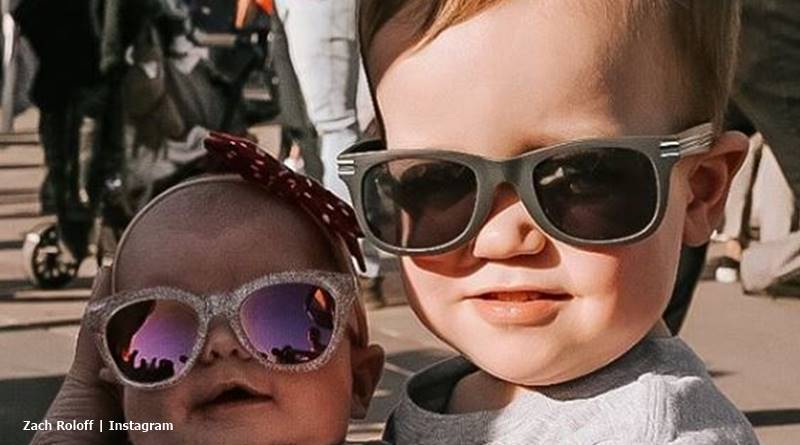 LPBW fans love Jackson, Amy’s grandchild by Zach and Tori. He’s got loads of his own fans. But, one of his best fans is Grandma Amy. The cute little fellow gave her and Chris much joy when they went with the family to see Jackson play his first game of bowling.

Taking to her Instagram on Thursday, Amy shared a lot of pictures and a short video clip of Jackson. The photos included Chris, Tori, Zach, herself, and Lilah. They went out bowling and she said it’s a first for Jackson. One of the photos showed Jackson standing in bright light, looking too adorable next to the rack of bowling balls. The clip showed him rolling his ball down the ramp.

The LPBW grandma captioned the pics with, “Jackson’s first time bowling was so much fun.” Amy loved “seeing it through his eyes. ” Then, Amy mentioned that seeing it through Tori and Zach’s eyes as well was “just as precious.” She ended by saying, “Love my family♥️.”  Naturally, Little People Big World fans reacted. After all, Jackson’s a favorite of many fans, and so is Amy.

Jackson’s first time bowling was so much fun. Seeing it through his eyes and mom and dad’s was just as precious. Love my family♥️. #firsttime #bowling #familytime #storyofamyrandchrism

Fans responded and one of them said, “Your grandkids are all so precious and so adorable. ❤️” Then another once commented, “Thank you for sharing this joy with us to see too 🙏🏻❤️🙏🏻❤️🙏🏻.” Others noticed that they seemed like a very “happy family” together. And, Chris is becoming very much part of the Roloff family these days. That’s nice for Amy, her fans think.

Other fans commented on how Jackson gets “cuter by the day.” Well, that certainly seems to be the case. The LPBW boy got over half a  million views on a video his dad shared this week. It showed him running across the lawn in slow motion. Thousands of people loved it. TV Shows Ace reported that “most fans said he made them smile. That’s a lot of smiles out there that brightened peoples’ day.”

InTouch Weekly reported this week, that Tori shared a short clip to her Instagram Stories. It showed Jackson dancing topless while ate his meal. As the outlet noted, it’s the  kind of “content we deserve!” How can people not fall in love with the little guy? It’s not just that he’s a little person, he’s got an amazing smile and loads of personality too, LPBW fans think.

The Little People, Big World show comes back to TLC on March 31. Many fans hope they’ll see more of young Jackson in the upcoming season.

What did you think of Jackson’s first bowling game with his mom and dad and Amy? Did you think he looked like he enjoyed himself immensely? Sound off your thoughts in the comments below.