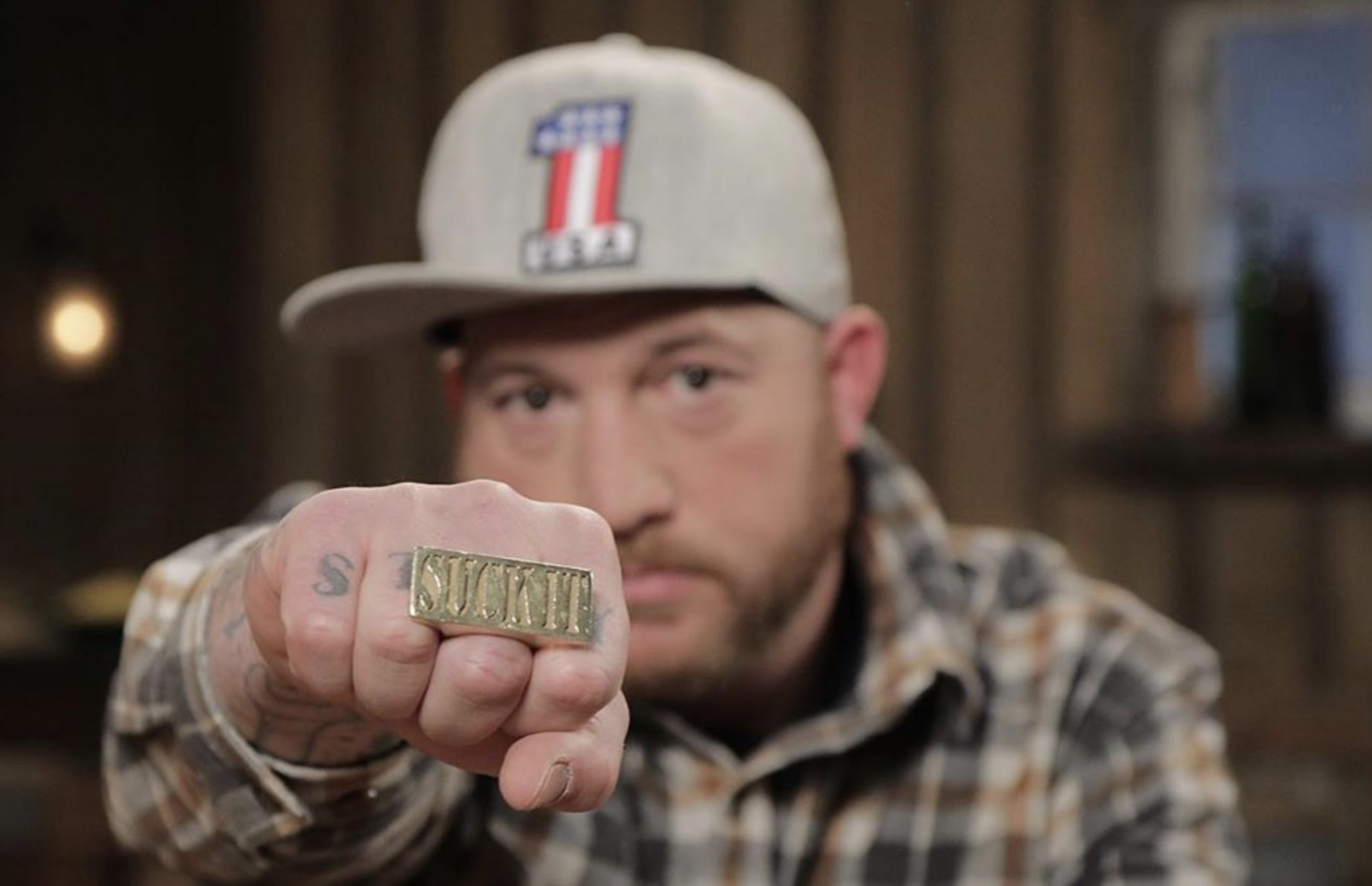 Gold Rush Season 10 ended on a high note for Team Rally. Although Rick Ness and his crew didn’t find the thousands of ounces of gold that Rick’s former boss Parker Schnabel dug up, fans were told that Rick ended up breaking even. But, after two Gold Rush vloggers crunched the numbers, it is easy to see that at the end of the season, Rick Ness was well into the red.

TV Shows Ace has already reported that Todd Hoffman wants to go out gold mining and show the real cost. Although this may take a couple of years, we can instead read the calculations from the two sites that follow Gold Rush closely. Let’s get started!

Gold Rush Season 10 ended with Rick Ness coming out even. Or did he? We examine the “real” cost of mining based on the tallies of two different vloggers. Starting out with the YouTube site, Gold Rush In A Rush, The Hiltnerds want to calculate “Rick’s effectiveness as a gold miner.” But, they want to make sure fans know a couple of things before revealing their totals.

First, they contend that it is “hard to know anything about the real totals.” The second is that they are basing it on “what we are told.” In addition, they are assuming that this information is true. He points that this “is a reality tv show.” On that note, any tv money Discovery should pay to Rick Ness is not included.

So, what did The Hiltnerds come up with?

How Much Did Rick Ness Spend?

Can we crunch the numbers in another way? Absolutely.

The real “break even” point of Rick’s second season as a mining boss was calculated on Gold Rush News YouTube site as well. They did this before the final episode aired, assuming Rick did get 500 ounces.

They point out that Rick Ness started out Gold Rush Season 10 with a 2,000 ounce total. That was reduced to 500 ounces, which the show reminds viewers that this was Rick’s “break even point.” But, they do not agree. What sorts of totals did they come up with?

Gold Rush fans, what do you think? Be sure to check back with TV Shows Ace for the latest on Gold Rush. On Friday, March 13, Gold Rush: Parker’s Trail premieres on the Discovery Channel.