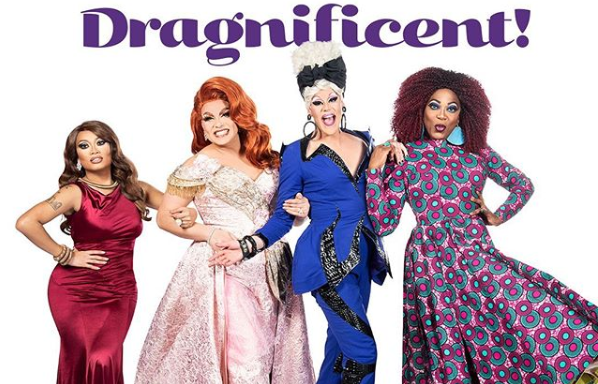 TLC is recruiting the help of former RuPaul’s Drag Race contestants for a new makeover series, Dragnificent! These queens will help revamp the lives of people heading towards their special day.

The new show is going to follow BeBe Zahara Benet, Jujubee, Thorgy Thor, and Alexis Michelle as they help Dragnificent contestants. Participants are going to have a complete makeover to prepare them for a special day and reveal themselves as they have only dreamed. Viewers will also follow along as they journey through their lives and their struggles until this point.

According to The Ashley, TLC has prefaced many scenarios that viewers will see throughout the show. It could be a bride who desires to look beautiful walking down the aisle. An alumna looking to strut her stuff at an upcoming reunion. Or even a woman who is coming to terms with her new body after significant weight loss. These queens can take it all on, and they will!

The significance of the event or transformation could be large or small, these fairy godmothers can handle anything. They want to give the participants the confidence, courage, and grace they need to be the best they can be at these big events in their lives.

The new series will follow behind Drag Me Down the Aisle, a TLC wedding special starring these four RuPaul’s alums. The special aired in March 2019.

Let’s Get To Know Our Dragnificent Queens!

The season premiere of Dragnificent is scheduled for Sunday, April 19 at 11 p.m. on TLC. It will have a regular timeslot of 10 p.m. starting Monday, April 20.