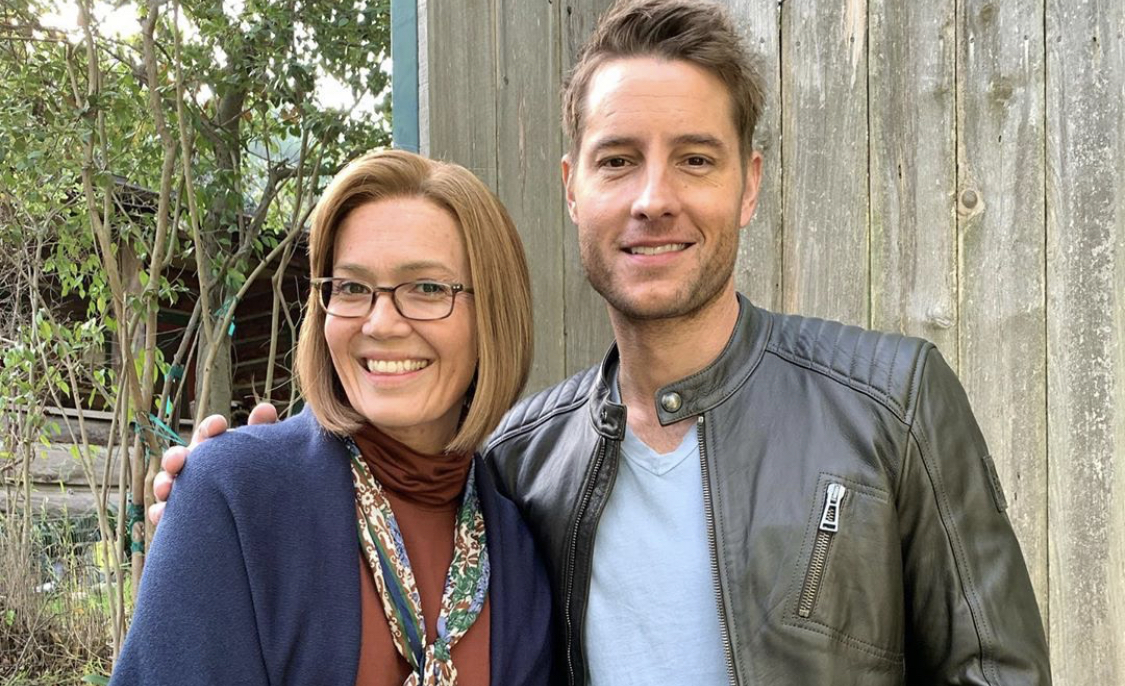 This Is Us fans know that Kevin Pearson (Justin Hartley) gets engaged. But, we still don’t know who his fiancé is. There’s lots of talk among fans of the show. They think that they know who it could be.

Fans’ guesses include Sophie, Madison, Cassidy, and others. Sophie and Kevin have a long history. Kevin and Madison just slept together recently. Cassidy and Kevin also slept together. But, any of these women seem to be fair game to be his fiancé.

Some of the possible women had small roles in the show. Obviously, the women listed above played more prominent roles. Some fans wonder if we’ve even met Kevin’s fiancé yet. Could she come into the series later on?

Viewers also know that Kevin’s fiancé is pregnant. So, fans are eager to find out who he’s getting married to and who’s having his baby.

Because of how This Is Us is written, fans thoughts they might not find out anytime soon. The writers and producers tend to keep that kind of information locked down. Plus, there are plenty of twists and turns throughout the show.

When will This Is Us’ Kevin’s fiancé be revealed?

Justin recently addressed questions about his on-screen fiancé at the SCAD aTVFest on Saturday, February 29. The star said, “We’re almost there. We’re a couple of weeks away. You’ll find out!”

Though he didn’t offer any insight about who his fiancé is on the show, his answer does make a lot of fans happy. Until Justin talked about his fiancé being revealed, fans had no idea when we’d learn more about her.

Knowing This Is Us, viewers could’ve had to wait a lot longer to find out any more information. Fans are definitely excited to hear this news about Kevin’s fiancé.

Of course, fans still have lots of questions about Kevin’s pregnant fiancé. It’s assumed that a lot of that will unfold once we find out who she even is.

Fans will only have to wait a couple more weeks to find out who Kevin’s fiancé is. A new episode doesn’t air on Tuesday, March 3. This is due to Super Tuesday and all of the election results that will be coming in. So, the next episode airs on Tuesday, March 10. Hopefully, viewers will get more glimpses into Kevin’s future. If not, Justin Hartley promises it’s right around the corner.

Who do you think Kevin’s fiancé is? Do you have any idea how or when we’ll find out? Share your thoughts below.