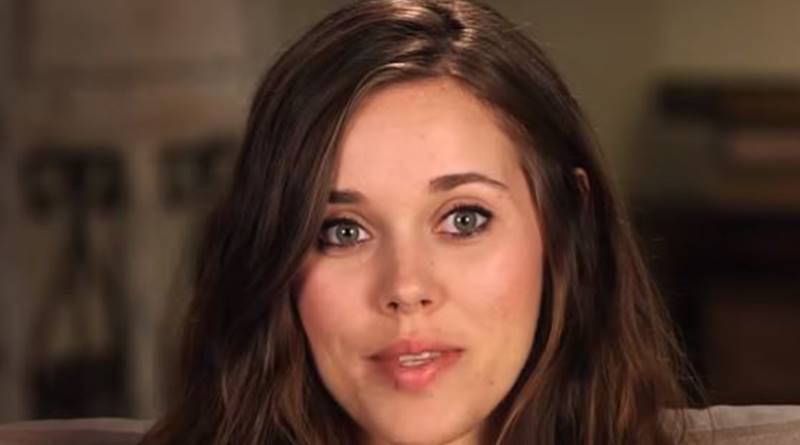 Duggar fans know that Jessa Seewald’s a pretty young woman. And, she usually comes over with a pleasant demeanor. But, that does not make her a weakling who can’t stand up for herself. Ivy’s mom came out with the claws when a troll hit on her Instagram post this weekend.

Duggar – Jessa Seewald gets trolled on a shopping post

TV Shows Ace reported that Jessa’s got over two million followers on her Instagram. Recently, she shared a lovely pic of baby Ivy and we noted that Jessa has 2.2 million followers on Instagram. Just the one photo cranked up over 100k likes. But, it stands to reason that she also gets trolls as well. In fact, all the Duggars do. But, the troll that got in her face when she posted about shopping didn’t get away as Jessa gave it right back.

Jessa shared some pictures about enjoying some shopping with her sisters. Carlin Bates loved the photo. But, almost straight away, a troll stepped up to try and spoil Jessa’s day. With anti-Duggar feelings, some fans wonder why those people even bother following the Counting On stars. After all, it’s not like the family will change to suit a disgruntled critic.

Troll complains about “neanderthal” men in the family, Jessa slaps back

Commenting on Jessa’s shopping post, the troll, wrote, “the men act like neanderthals. that it is only the women that should look after the children. They could have let the sisters have some time to socialize and go shopping without looking after the children.” Well, some fans noted that maybe the women wanted to go shopping with their kids. Others noted that spending sister time together with the kids actually is a great way to enjoy themselves.

Jessa replied to the troll beautifully, fans thought. Her reply read, “You know, I’ve been thinking the same thing. Only Neanderthal men would refuse to breastfeed their infants so their wives can spend the entire day out dining and shopping.” Fans loved that reply from Jessa Duggar Seewald. It proved she too, can pull out the claws and defend herself.

Many Duggar fans enjoyed the way Jessa downed the troll. Here’s what some of them said to her:

Jessa Duggar in a different show

The trolling came just a day or so after fans heard from Cheatsheet they’ll see more of Jessa on TV. They reported that she’ll appear on the new season of Say Yes to the Dress: Atlanta. And, the Duggar daughter will shop again, but this time for her sister-in-law Jessica’s wedding dress.

Are you looking forward to watching her on a different TV show? Did you enjoy the way she showed her claws to a troll? Sound of your thoughts in the comments below.

Say Yes to the Dress: Atlanta premieres Saturday, March 21 on TLC. Remember to check back with TV Shows Ace often for more news about the Duggar family.