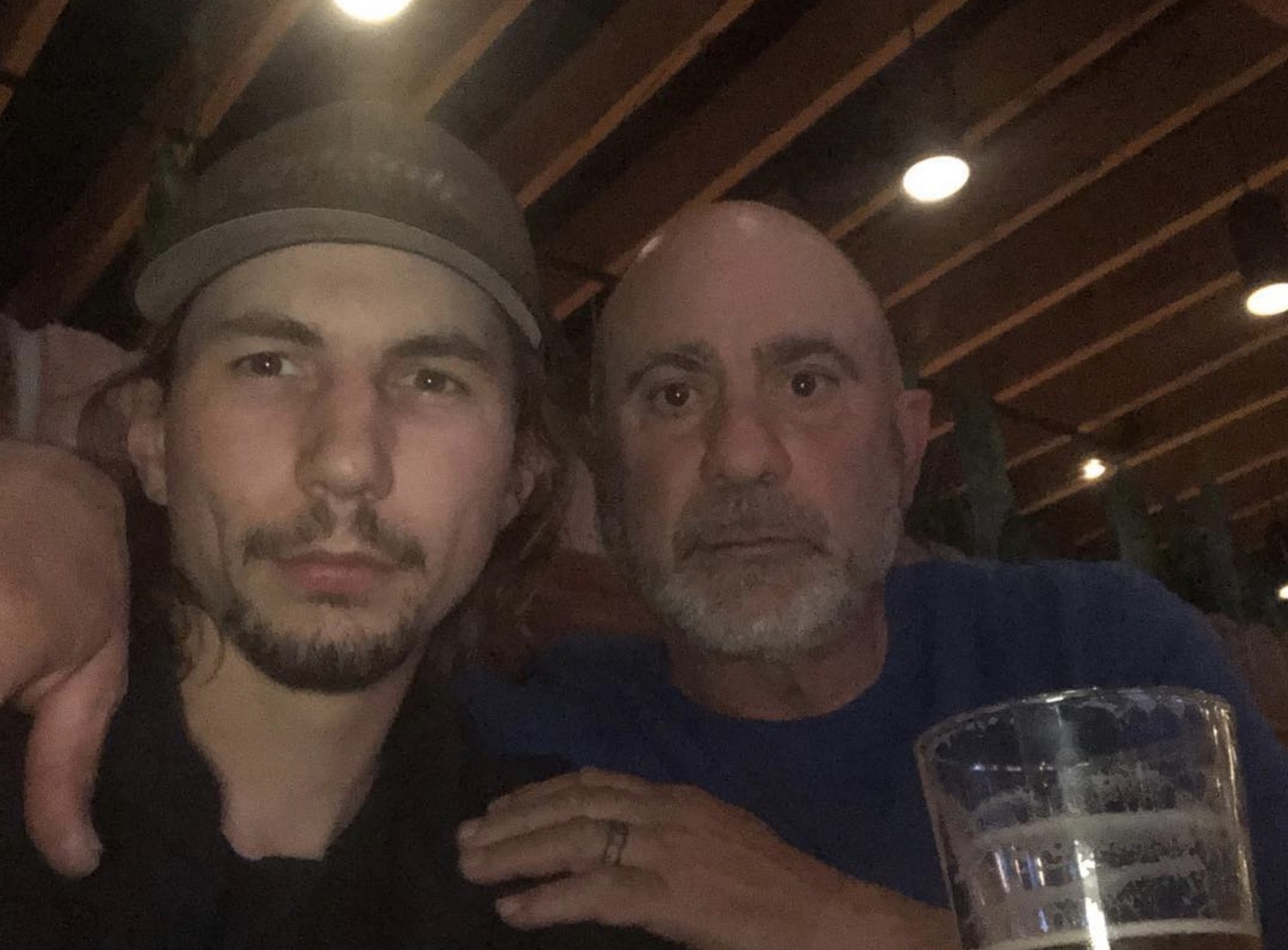 Gold Rush fans want to know why Parker Schnabel continues to mine gold on Tony’s land. Why isn’t he mining on Ken’s land, where he doesn’t have to give a percentage to Beets? Well, there is an answer to that. Ironically, that answer does have to do with something that a member of Tony’s crew did a few years go.

Gold Rush fans have been asking the YouTube channel Gold Rush News why Parker Schnabel is still mining on Tony’s land. Tony’s land is right next to Kens’s. The Beets crew is having serious water issues.

Add that this year’s Gold Rush production is showcasing a mishmash of gold mining. We know this because of the length of Parker’s hair. So, fans want to know why he isn’t mining on Ken’s land. Turns out, it has to do with those pesky water permits.

GRN reports that Ken Tatlow holds a whopping 84 claims. Yet, none of his water permits are current. All but one is expired. That other water permit is canceled. So, Ken actually has more water troubles than Tony Beets right now. Why again is there such a big issue with water permits?

Is There A Tony Beets Water Permit Connection?

As discussed on the The Dirt back in January, the water permits are a problem for everyone. This is about wetland issues and there is a battle between two governments.

Some say the problem with water permits stems from something that a member of the Beets crew did. A few years back, a member of Tony’s crew spilled some gasoline into a dredge pond and started a fire. This messed up the environmental area and got the politicians talking.

Yet, both Parker and Tony, as well as other miners claim that it is more about this particular area of the Yukon. It is quite rich with gold and a lot of would-be gold miners are coming up and it is causing some environmental havoc. Maybe the popularity of Gold Rush is making more people pursue their gold mining dream?

Basically, this is just a real mess and the gold miners are in the middle of this. But Tony also got his water license in a bit late, thus he needs to wait even longer. Whomever was supposed to send in that licence messed up and sent it late. Was it Minnie or was it Monica that was supposed to get that thing filled out and sent?

There are two episodes of Gold Rush left in Season 10. Friday, Parker is headed to Death Valley. As TV Shows Ace has recently reported, his crew was a bit concerned about their leader finding gold. That should not be a problem.

Yet, as TV Shows Ace has also reported, Discovery has not yet announced whether there will be a Gold Rush Season 11.

Be sure to check back with TV Shows Ace for the latest Gold Rush news. Gold Rush airs on Discovery on Friday nights.