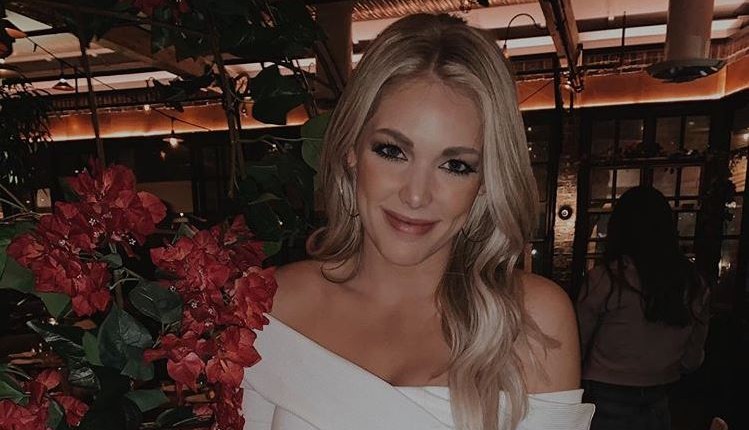 It’s almost time for Bachelor producers to announce the next woman for the leading role on The Bachelorette. Rumors are already flying and fans are already making arguments for certain women to get the job. Reality Steve spoke out today about three women he knows had interviews in Los Angeles for the job.

Who does Reality Steve know had interviews for The Bachelorette?

Reality Steve took to his blog today to share what he knows about the upcoming season of The Bachelorette. According to the timeline in which they always announce the new lead, producers basically have about two weeks until that big announcement. Steve thinks it will follow the process it has the past three seasons.

The Bachelorette will be announced during Peter’s finale and she will most likely be introduced to five of her men as the past three ladies have been. Rachel, Becca and Hannah all had this same procedure. With all that said, Steve feels they will have to make a firm decision within the next week. They would have to decide soon since contracts need to be signed and she would need to be ready to film immediately following Peter’s season ending.

So who is in talks for The Bachelorette 2020? Steve says he knows of three women for sure who have had interviews in Los Angeles for the role. They are Tia Booth, Tayshia Adams and Kelsey Weier. He went on to say there are tons they interview but these three he knows for sure.

What are his thoughts on these three?

Reality Steve claims that anyone who says they know who The Bachelorette is already is wrong because she has not been chosen yet. Steve says he does not know which interview went better or even who they are leaning towards, however he has heard multiple times they are not going with anyone from Peter’s season.

If that were true, this would rule out Kelsey. However, according to a report by an anonymous Reddit user, Kelsey is their choice for the new lead. Steve disagrees. Regardless, he does say these three are definitely in the running for the job.

Steve even addressed rumors about Hannah Brown getting a second chance. He said Bachelor execs did want her to return but she turned them down. Fans were hoping to see Hannah Ann Sluss or Madison Prewett as the new lead. It looks like that will not happen. It will be interesting to see who finally gets chosen. Who do you want to see as the new Bachelorette?