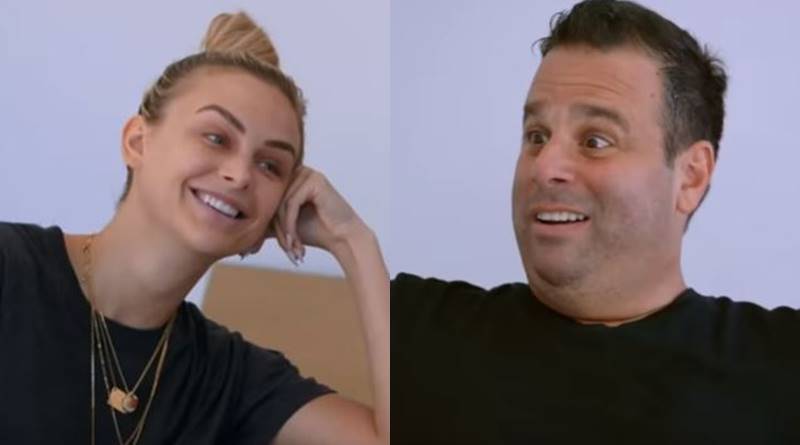 VPR fans know Randall Emmett debuts on the Bravo show this season. He and Lala Kent also launched their new podcast in January called Give Them Lala With Randall. Lala shared a new photo of the couple, and many fans just love them as a power-couple. Plus, they comment on how well a sober Lala looks.

VPR – Randall Emmett about to feature on the show

TV Shows Ace reported that this season, the show mainly focussed on the newcomers. So, they wait impatiently for Randall to feature and they get their wish on February 25. Lala’s been talking about it since last year. Plus, many fans follow their new podcast on Spotify and Apple. As they get to know Randall better, it seems Lala becomes more popular among her fanbase.

Randall shared about the podcast on January 27. He captioned it with, “So excited to launch our new podcast!! Jan 22, sign up now with Apple or Spotify!!” And, it looks like loads of people did. One VPR fan said on Lala’s recent post showing them dressed as power-couple, “Omg it’s the stars of my new favorite podcast!!.” Another Vanderpump Rules’ fan noted, “Love love love you guys🔥🔥🔥 starting listening to the podcast & love you more♥️.”

So excited to launch our new podcast!! Jan 22 , sign up now with Apple or Spotify!! @lalakent

Sober Lala Kent gets a lot of love

Notably, since she hooked up with Randall Emmett, Lala’s stayed sober and clean and looks amazing, VPR fans think. Here’s what some of them said to her:

On her post, Lala got told by a large number of fans that they love Randall and Emmett as a “power-couple. One noted, “fierce power couple 🦁🐯.” Another wrote, “You guys are adorable!! ❤️❤️ power couple.” They do look very much the power couple in the photo. And, more fans spoke about the wedding coming up soon. They desperately hope that Bravo covers the huge event for VPR.

However, Bravo’s Daily Dish noted that one thing bugs VPR star Lala about her wedding. Lala said on another Instagram post, that she hates the idea of registering for her wedding. She wrote, “Who actually enjoyed registering for their wedding? I’m not digging it.” Well, maybe once she’s opened all those gifts and sailed off on her honeymoon, she’ll change her mind about that.

What do you think of the new sober-looking Lala Kent? Do think she and Randall look like a total power-couple? Sound off your thoughts in the comments below.