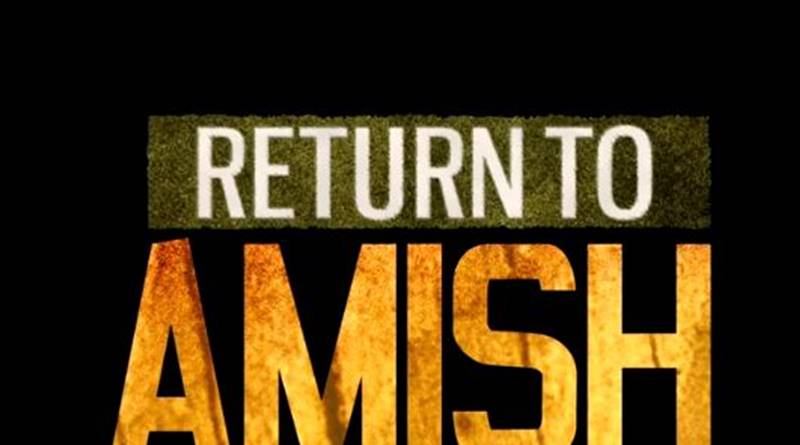 Return to Amish last aired on TLC about a year ago. Since then, not much news came out about Lowell Hoover and his baby mama. Now, a year on from that, news emerged that Lowell allegedly got into an armed standoff with the cops.

TV Shows Ace reported in August last year that Jeremiah Raber arranged a “160-mile walk that will be to raise money for Wounded Warrior Project.” You might recall that in the last season, Lowell Hoover worked for him. Now, it looks like Lowell ran into trouble with the cops and it involved weapons and resisting arrest. It’s not clear why the police looked for him.

Merf Radio reported the incident involving Lowell. Allegedly, at the end of January, the Return to Amish alum got confronted in “Port Treverton on Old Route 15, Chapman Township.” It’s not clear they looked specifically for him, but State police approached the 23-year-old at his home. When he opened the door, he held a knife, but then made things a lot worse by pulling out a gun.

The Daily Item expanded on the story on February 19. According to them, “Troopers Alec Leiby and Aaron Adams” demanded Lowell drop the knife but he wouldn’t leave the home and backed into it. Attempting an arrest, one trooper grabbed onto his left arm, but they saw he was armed.

“He was holding a semi-automatic handgun in his right hand which he pointed at the officers, court records said.” He later told them, “You’re lucky I didn’t pull the trigger,” court records showed. Next, he faces a preliminary hearing in court. However, the date for the Return to Amish alum’s not known at this time.

Fans of the show know that Lowell Hoover got adopted by a Mennonite community family. When he heard Lisa fell pregnant, he determined that he’d be there for his child. After all, he knew how it felt not knowing his real parents. Predicted by the midwife as expecting a boy, it’s not clear if he left the British and returned to his community to father his child.

Amish secrets revealed! 😂 Tune in to a new #ReturntoAmish tonight at 10/9c. pic.twitter.com/Xf2tWZab3w

What do you think about the news that Lowell Hoover of Return to Amish confronted the police with a gun and a knife? Are you relieved the situation didn’t escalate and that nobody got injured? Sound off your thoughts in the comments below.

Remember to check back with TV Shows Ace often for more news about the cast of TLC’s Return to Amish.