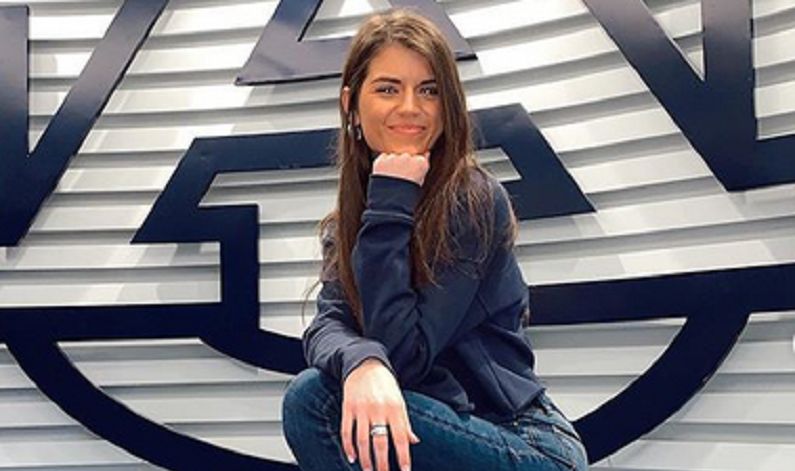 Madison Prewett created an intimate ultimatum for Peter Weber following their hometown date. Monday night’s episode of The Bachelor was the most dramatic episode yet. The hometown dates were filled with ups and downs. Peter and Victoria’s past came back to haunt them. Literally. Peter met up with his ex-girlfriend, Merissa Pence, who warned him about Victoria. She claims that Victoria has ended several relationships.

But that’s not all that’s going to happen. Madison made an ultimatum for Peter. She asked him not to sleep with anyone else during the Fantasy Suite dates. Peter looks dumbstruck. He made it this far to finally be alone with Victoria. He put up with her drama and past just to enjoy one night with her. Will Madison’s ultimatum backfire on her? The new Bachelor promo shows her walking out on him.

Next Monday night should be just as dramatic thanks to the Fantasy Suites. There’s already been a lot of controversy over the Fantasy Suites since the final three – Hannah Ann Sluss, Madison Prewett, and Victoria Fuller share a room together. Bachelor Nation thinks it’s to encourage Hannah Ann and Victoria to talk about their romantic night with Peter in front of Madison.

As Cosmopolitan reported, the upcoming episode will focus on Madison Prewett, who told Peter in the upcoming promo that she’s not cool with him sleeping with the other two contestants.

“I wouldn’t be able to say yes to the engagement if you have slept with the other women,” Madison Prewett tells him.

“I have been intimate. I can’t lie to you about that,” Peter explained.

Madison walks out during their date, leaving Peter all alone. Then he starts to cry.

The clip also ends with Peter’s mom crying and begging him to “bring her home to us.” It looks like Peter’s mom could be talking about Madison. Theories have swirled that Madison eliminates herself during the competition and Peter’s mom asks him to get her back. It’ll be interesting to see what happens.

The Fantasy Suite dates are guaranteed to be steamy. If you’ve been watching the promos, then you know that Peter makes out with someone behind the steamy glass door. There’s even a dramatic hand shot a la the sex scene from Titanic. As Cosmo reported, the room where the make-out session takes place is the same room as the scene of Peter rolling around in bed with a mysterious woman who wears fuzzy socks.

In another shot, Peter is also rolling around in bed with another woman. But this time, he’s in a red room. Reddit fans noticed the shoes that the mystery woman is wearing. They realized they’re the same shoes that Victoria wore during the hometown dates rose ceremony. Here is a good shot of the shoes below:

Watch the promo for comparison:

So, if Victoria has the red room, then that leaves either Hannah Ann Sluss or Madison Prewett. Since Madison made it clear that she’s saving herself for marriage, Bachelor fans feel that it’s Hannah Ann.

What are your thoughts? Do you think Peter ends up hooking up with Hannah Ann? Do you think Madison Prewett’s ultimatum will backfire on her? Sound off below in the comments section.