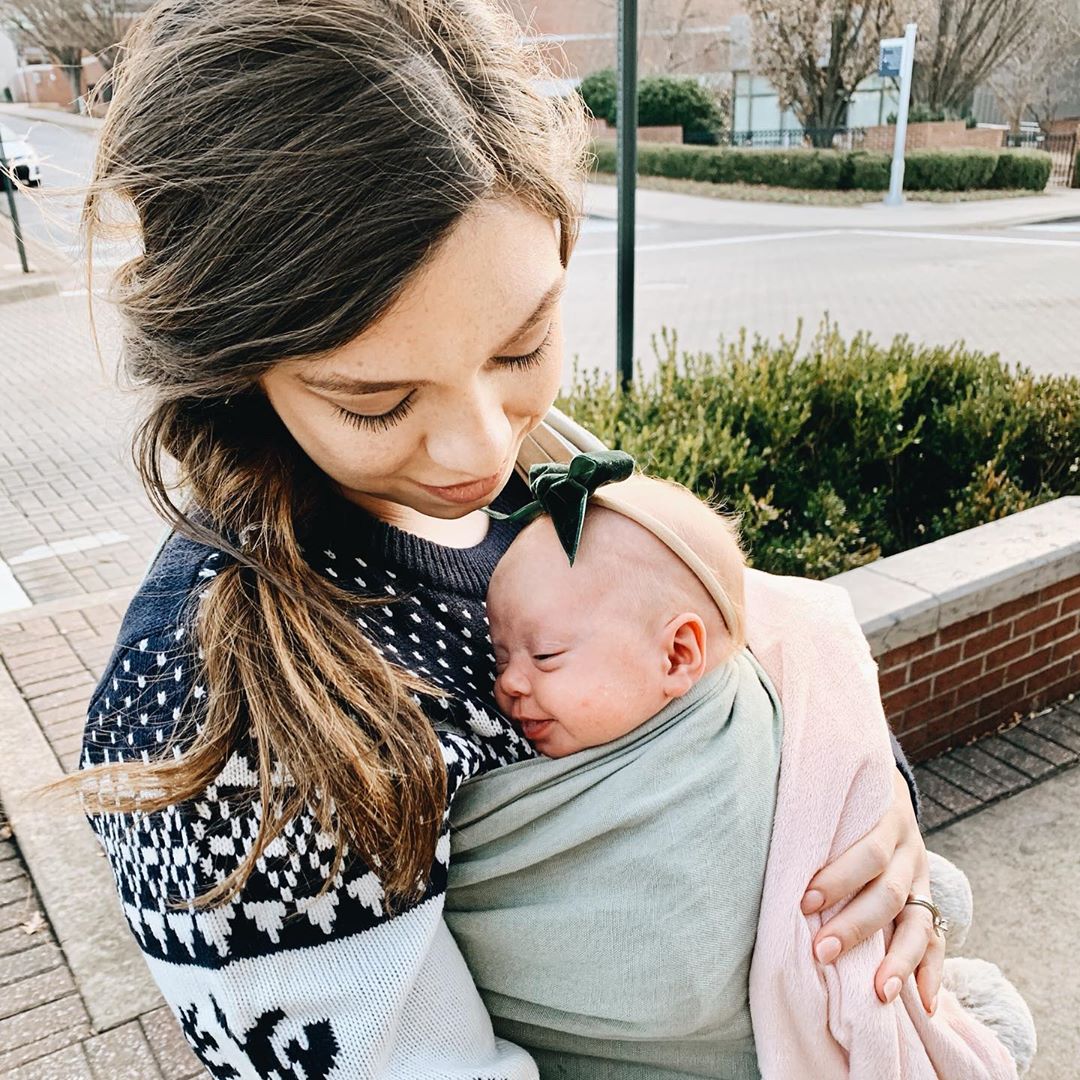 It’s no shock that the Duggar family marries young. The Counting On stars are usually in their 20s when they marry, although the odd one or two have been in their teens. Lauren Swanson was just 18 years old when she joined the family, which is certainly on the younger side.

She seems to have jumped straight into the Duggar family ways, but that’s not necessarily a good thing, the fans think. According to Cheat Sheet, fans are concerned that she’s changed too much. It looks like she’s trying too hard to be a Counting On celebrity.

Some of the comments have come from Lauren’s style. When she first married Josiah Duggar, many commented about show she looked cute. While she had a somewhat sheltered upbringing, it didn’t stop her from finding some of the cutest trends in fashion.

That’s started to change after marrying into the family. She started to see the trends of the other girls and decided that she needed to join in. Sadly, that has made it look like she’s trying too hard to fit in with the family instead of being like herself.

In a way, it’s not all that surprising that she may be trying so hard. The Duggar parents continue to be strong influences on their children. Most of the sons have grown up with the same beliefs as Jim Bob. Maybe Josiah is the one encouraging his wife to be like the others, which is something fans have suspected. However, Lauren may have also just changed her thoughts on fashion since being influenced by the family.

Bella is 3 months and the happiest little girl around! Her newest little trick these days is turning over and she is so proud of it!🥰 We just love this little girl to pieces 💕 . . . .#bellamilagro #twinin #timefornaptime #thatdoublechin😍

Lauren has used Instagram routinely since joining the family. In some cases, she’s been able to use it as a way to open up. After she suffered a miscarriage, she shared her feelings through social media and it helped to connect with fans.

However, Counting On fans have also noticed that she’s staged more of her photos. This isn’t something that’s just a problem for Lauren. Fans of the reality series have routinely noted that the women tend to stage things a little too much on their Instagram profiles, especially when it’s supposed to be for the families to share their recent photos and not for marketing products.

Again, this could be the influence of the Duggar family. It’s clear that her photos are taken by others, which could mean Josiah is dictating how they should look.

What do you think of Lauren Duggar’s fashion? Is she trying too hard to be like others on Counting On? Share your thoughts in the comments below.