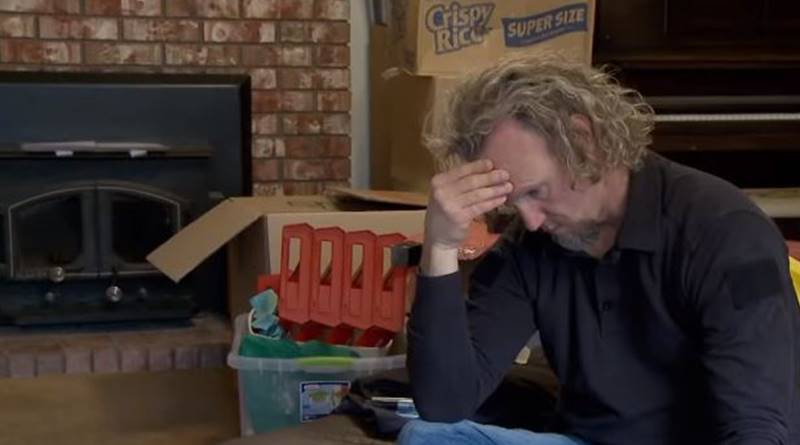 Sister Wives fans know that this season of the TLC show focuses on the big house that Kody wants. He plans for all the wives to live under one roof. Admittedly, once inside the big house, they’ll each live in their own apartment. However, only Janelle seems to be buying into the idea. Now, he worries that the rest of them tell fibs about where they really stand on the issue.

TV Shows Ace reported that a possibility exists the Brown family may consider returning to Utah. That speculation arose after news emerged that Utah’s law could make bigamy a minor offense. But that’s all in the future if it happens at all. Recall that Kody said last season, he likes the idea of running for office in the state that “exiled” him. In the meantime, the current season shows much drama about the big home in Flagstaff.

Janelle Brown loves the idea of one big home. Several times, she stood up for Kody’s idea. Meanwhile, Christine came straight out and said she hates the idea. Robyn seems unhappy with the idea, but won’t seem to commit. Then, Meri’s fairly quiet, almost as if she doesn’t care one way or the other.  Now, in a preview for the next episode of Sister Wives, it looks like Kody’s suspicious they’re lying to him.

Wives won’t commit – are they trying to avoid conflict?

While conflict over decisions face almost every married couple, five different opinions seem insurmountable. Pushing his wives for some commitment, Kody gathers the wives together and wants them to list the pros and cons of living in one home. But, it looks like few pros come up. Once again, Christine’s certainly not hunting down the pros of the situation, preferring some independence. In fact, none of the wives look happy about being put on the spot.

Monsters and Critics notes that once again, the backup to Kody is Janelle. She said, “What kind of family are we?” That comes after Meri expresses her caution. Poor Meri seems afraid the ceiling will come down on her if she dissents. And Robyn also dilly-dallies around, noting that everyone’s trying to approach it with caution. The Sister Wives family seems to be living on eggs shells, with each one afraid of upsetting the others. Well, eventually, Kody gets irritated. You can watch the preview on this link on Facebook.

Wives promise to be open-minded

In the main preview of the show, fans saw Kody ask the wives to be open-minded. But now he flips that around and reminds them that they promised they would be open-minded. Now, he thinks he’s facing a family who, maybe apart from Janelle, all seem to be lying about their real feelings.

Believe in the power of the vision board! Tune in to a new #SisterWives Sunday at 10/9c. pic.twitter.com/LuGKVSwwCc

Are you keen to see what comes out of that? Sound off your thoughts in the comments below.

Remember to check back with TV Shows Ace for more news about TLC’s Sister Wives.