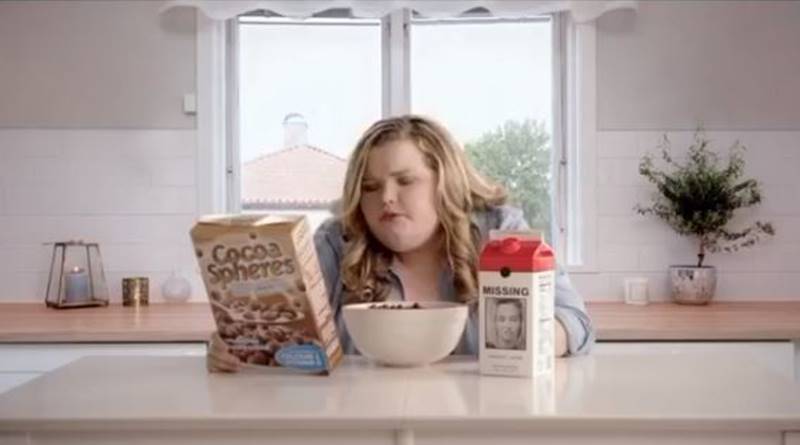 Mama June fans got a hint from Pumpkin back in December that WEtv filmed a new season. Then this week, a trailer dropped on Pumpkin’s, Honey Boo Boo’s, and June’s Instagram pages.  The new clip, however, doesn’t feature June much, and she won’t receive a paycheck for the show, despite the title having her name in it.

Mama June From Not To Hot: Family Crisis comes in March

Fans of Here Comes Honey Boo Boo and Mama June: From Not To Hot worried that a new season might not come along. But thankfully, it comes to TV in March. Fans heard that the family tried very hard to contact June for another intervention. Recall, they attempted to do this last season and failed as June refused. Then she went off and sold her home, hit the road in an RV, and lived out of hotels and casinos for months.

That followed her and Geno’s arrests for possession of drugs and paraphernalia. Since then, a sad litany of stories came out about June. Apparently running out of cash, reports came in that she sold a diamond ring, couldn’t settle a hotel bill, and even tried selling a pair of shoes. Naturally, fans assume that Mama June’s also blowing cash on drugs. As she’s on the road and estranged from her family, maybe that’s why she won’t feature as much as usual. And, news now emerges that she won’t get a paycheck for her scenes.

According to TMZ, sources said no money goes to June and the family’s good with that. Allegedly, they worry that if she gets money, her downhill slide will only get worse. The outlet noted, “she’s not sitting down for interviews in front of WE tv cameras … so there’s no paycheck.” But, fans can expect to see her in at least some court appearances. The trailer suggests coverage of scenes at the courthouse over the drug bust.

In the trailer, fans can see Alana Thompson (Honey Boo Boo) eating some cereal. And, on the milk carton, there’s a picture of June listed as “missing.” Well, fans already heard that the family tries to find June to help her. But, she really doesn’t want to be found. Instead, she remains estranged from Pumpkin and Honey Boo Boo, along with the other daughters. It seems even her sister can’t get her to cooperate. But the short clip hints that June actually returns home at some point.

The trailer up on Mama June’s Instagram apparently got shared by her manager, and not by June. The new season focuses on the family, some of June’s court cases, and attempts by the family to reach out to her. What do you think about her not getting a paycheck for the show that features her own name? Sound off your thoughts in the comments below.

Remember to check back with TV Shows Ace often for more news about the upcoming season of Mama June From Not To Hot: Family Crisis.