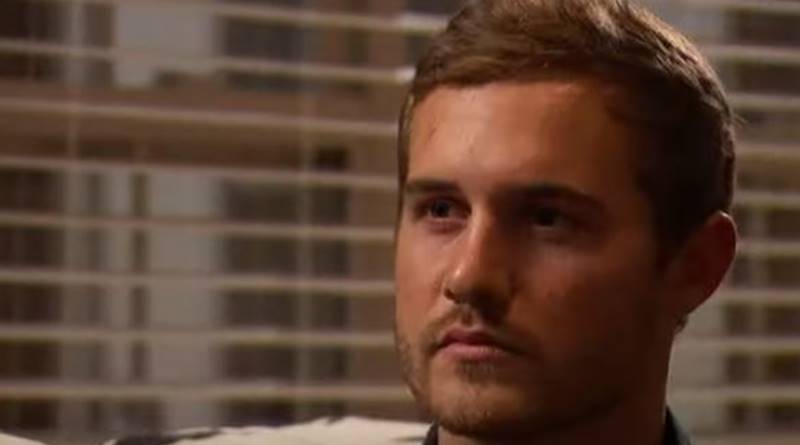 The Bachelor finally gets into a manageable number of female contestants for Peter Weber. In the Rose Ceremony 7, fans saw that Kelley Fannagana got sent home. Of that three-on-one date, Victoria Fuller and Hannah Ann Sluss proceeded on to their hometown dates. Note that Reality Steve updated since then with the Rose Ceremony 8 elimination and the hometown dates. Alert! Spoilers ahead!

Reality Steve revealed that one contestant, Victoria Fuller nearly ended up out the show. Peter and Victoria went off to a “Hunter Hayes concert.” Afterward, Steve said that an ex approached Peter and told him that Victoria has a dodgy past. Anyway, after he spoke to Merisaa Pence, something went wrong. That’s because they ended up at splitting in Virginia beach “before” he met her parents. However, the next morning Victoria went to “see him at his hotel.” There, she persuaded him to “give her another chance.”

Next up, Steve talks about The Bachelor hopeful, Madison Prewett. They went to Auburn, AL, and mucked about at the basketball court on “Auburn’s campus” where her dad helps coach. They met “head Coach Bruce Pearl” and later dined with at his place. Madison’s dad didn’t give Peter his blessing for him to marry Madison. Then, in Powell, TN, the date with Hannah Ann Sluss took place. During the day, they spent time at the “Smoky Mountain Ax House in Alcoa.” Later, they had dinner with her parents.

Des Moines date with Kelsey Weier and an elimination

Kelsey and Peter Weber stayed in a rented place rather than with her parents. They spent the day at the state capital building. Filmed on Friday, November 1, not much else emerged, other than her mom and stepdad’s place wasn’t the dinner venue. Then came the rose ceremony elimination, and it went to Kelsey Weier. So, she’s gone out of the playing field.

The Bachelor fans commented on Reality Steve’s Instagram post about the spoilers. One said, “VICTORIA IS the definition of red FLAGS!!! So insane!” Then another fan agreed, writing, “Agreed! I was rooting for Peter all season, but after he gave her that rose tonight, it’s clear he’s not ready for an actual relationship. He loves the tears and the drama. So disappointing.”

What do you think about Victoria talking her way back in, and Kelsey Weier getting sent home? Sound off your thoughts in the comments below.

Remember to check back with TV Shows Ace for more news about the cast of ABC’s The Bachelor 2020.