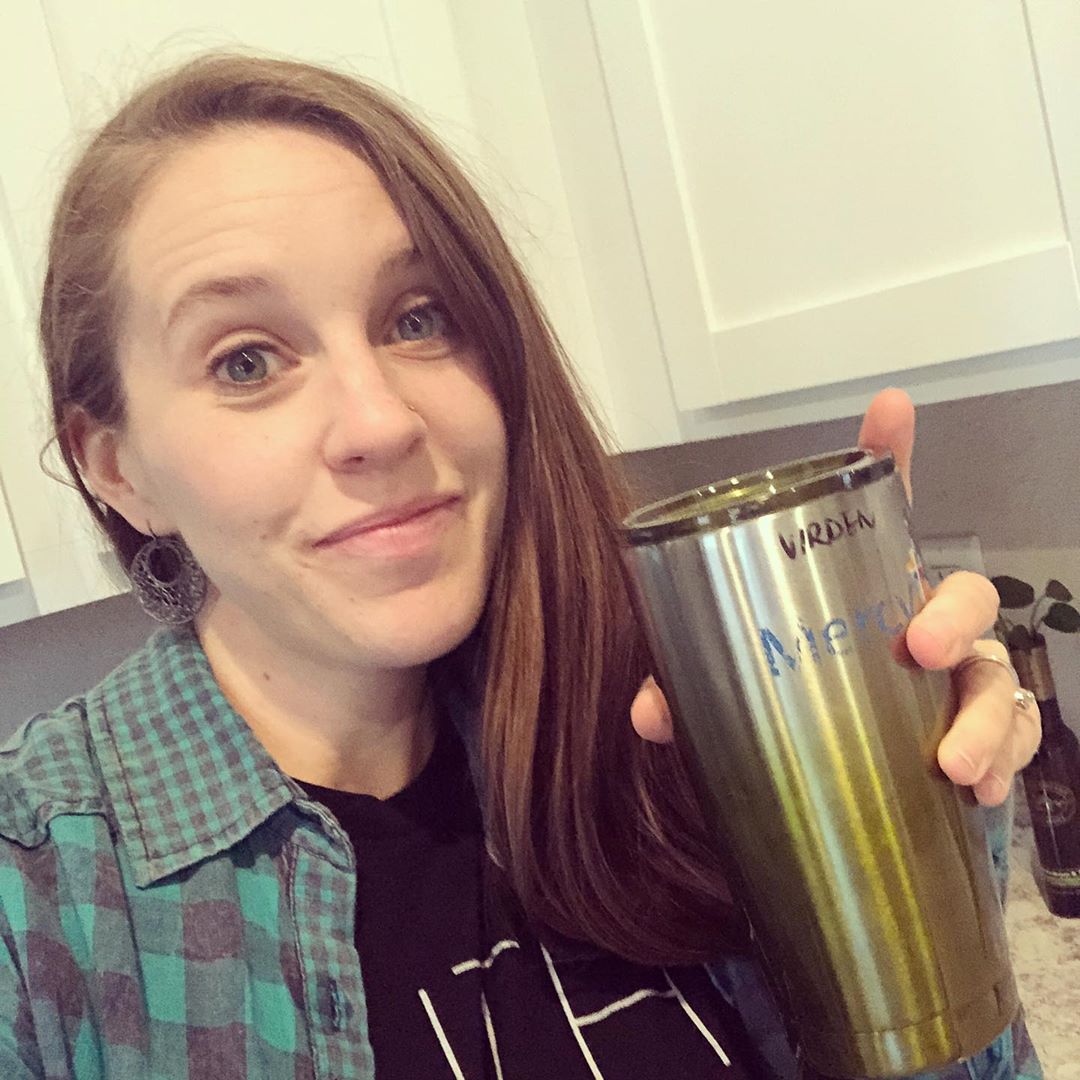 As we get ready for the end, it’s time to look at just how successful each of the Duggar daughters could be in the future. Who has more chance of succeeding without the money from Counting On coming in? Are any of them truly ready?

Out of the three Counting On daughters, Jinger is the one least likely to succeed in the limelight. She’s attempted to get her Instagram influencer career started but hit roadblocks every time. This has led to her going back to the drawing board.

One of the good things to point out is that she’s not just given up. Instead of complaining and disappearing, she’s picking up the pieces and trying again. However, eventually, she’s going to have to replan if she wants to succeed.

With that being said, Jinger seems to be living her best life in California with husband Jeremy Vuolo. So, while she may not find success as an Instagram influencer, it doesn’t mean she isn’t happy. Doesn’t that count for something?

If you want family drama, then TLC could opt for a show with Jill and her husband, Derick Dillard. The two have plenty to share. But this is unlikely. After all, thanks to Derick’s social media outbursts, the family has been removed from Counting On, and I don’t see TLC offering them anything after the end of the series.

At the same time, Jill and Derick don’t seem to be favorites with the entire Duggar family. Cheat Sheet thinks that this could be a good thing for Jill’s career. There are many viewers against the religious views of Jim Bob and Michelle Duggar. With Jill stepping away from that, she could gain support from the mainstream Christians.

One to watch out for is Jessa Duggar, who has opted to avoid the influencer route. Instead, she’s offering video content on YouTube, and she is the ones fans are the most hopeful for after the TLC series comes to an end. Social Blade offers a look at the subscriber growth over the last 30 days, and the figures are continually going up. While her videos aren’t professional, she’s capturing the attention of the fans and offering content people want to see.

Jessa is realizing that offering practical tips is the way to go. This is something many vloggers have found, so it’s not surprising to hear that Jessa is the one most likely to succeed.

Whichever one succeeds the most, all three Duggar daughters seem to be ready for the end. They want to break away from the family and start careers of their own.

Who do you think is most likely to succeed after Counting On? It looks like several of them have a chance. Share your thoughts in the comments below.