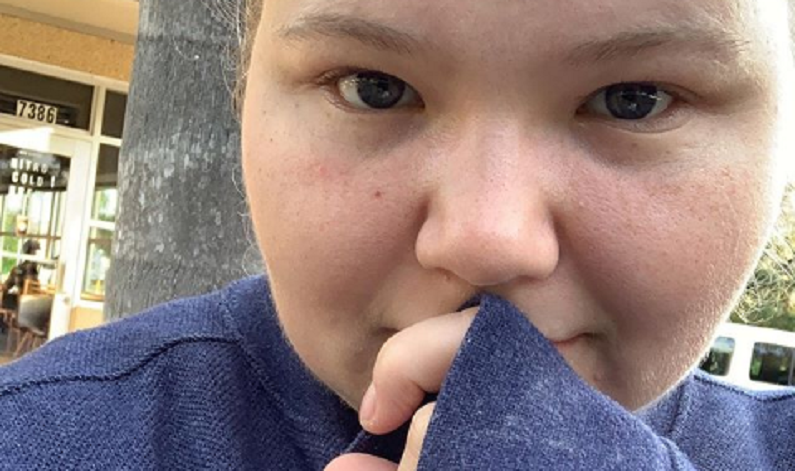 90 Day Fiance star Nicole Nafziger may no longer be on the series. But that doesn’t mean she doesn’t have fans talking about her. She was supposedly caught crying over Azan Tefou and now she wants to distract herself. A new photo suggests that she could have been crying over her Moroccan lover. While most of the comments on her post were positive, fans noticed that something was not right.

That’s when she announced her new hobby, which happens to be reading. She wants to keep herself busy by reading novels. Some fans feel that Nicole wants to read for fun. Other think it’s her way of distracting herself from Azan Tefou. What happened to Nicole and Azan from the TLC series?

Nicole can’t seem to escape the scrutiny. In a new photo, she posted a “no makeup” selfie. In the caption, she said that she’s “proud” of the growth she’s made over the past few years. That specific photo received lots of feedback from 90 Day Fiance fans, as reported by Soap Dirt.

Most of the comments were positive. Others were asking her about Azan. Is the couple still together to this day? Nicole previously posted a photo of her Moroccan boyfriend but it was an old photo. Then she teased fans by saying that she has “big news” coming soon in the comments section. But she didn’t reveal any more details. While her latest selfie received positive comments, some fans noticed something different.

Not dressed up. No makeup. Just me. I’m proud of who I am. Proud of continuously growing with those I surround myself with♥️🙂

There’s an empty tissue box next to her. Maybe she forgot to replace it. But that empty tissue box may indicate that Nicole has been crying over Azan. Some noticed that her eyes looked sad and puffy, as if she had a good cry. Since Azan canceled trips and flirted with other women in the past, she must have been crying over him for some reason. Or, maybe she just has allergies. Nicole insists that she and Azan are on good terms and are still planning to get married.

The 90 Day Fiance star posted on her Instagram Story that she’s gotten into reading, according to Soap Dirt. Nicole wants to feel more productive these days. She thought about her new year’s resolutions and decided to spend most of her time reading. On her Instagram Story, Nicole said she’s already hitting her goal. 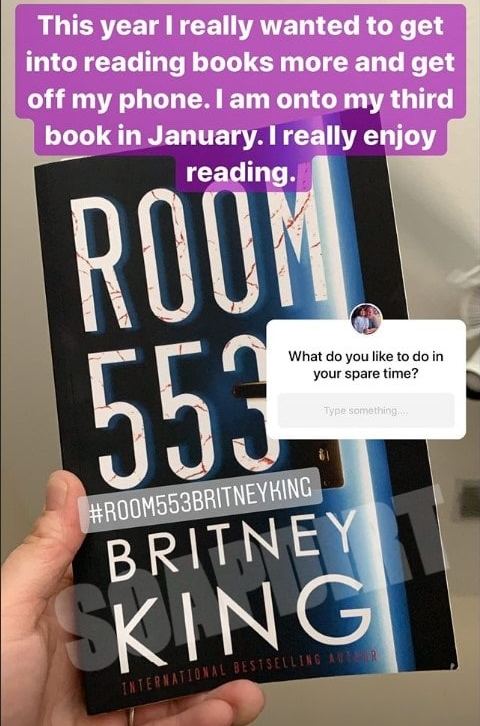 Aside from reading, she also wants to stay off her phone and social media as much as possible. It makes sense since her relationship with Azan was criticized by 90 Day Fiance fans. Their relationship has become the topic of scrutiny for the past few seasons. But some fans think she’s trying to distract herself from Azan. Nicole is apparently having a hard time with their long-distance relationship. They have yet to meet and make plans to get married.

It doesn’t look like the couple will be on our television screens anytime soon. Nicole currently works as a barista to support herself and May. It’s unlikely that she has enough money to save up for another trip to Morocco. She spent most of her savings from a previous trip that Azan cancelled at the last minute.

Where do you think Nicole Nafziger’s relationship with Azan Tefou stands today? Sound off below in the comments section.

Check back with TV Shows Ace for the latest news on the cast of 90 Day Fiance.