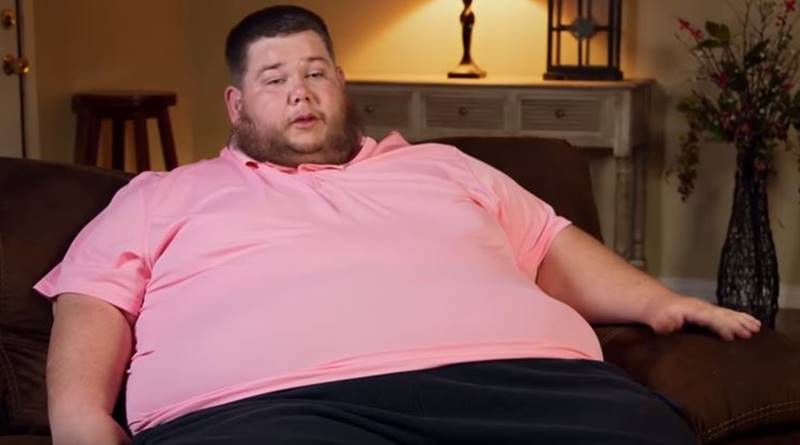 My 600-Lb Life Season 4 brought us Randy Statum. Recently, TLC screened his episode in a re-run. Some fans of the show didn’t remember him, but he was really one of Dr. Now’s success stories. And since then, he’s really managed to maintain his weight loss and looks great on his social media.

When fans first met Randy, he weighed in at over 640 lbs. But, the guy from Texas was quite different from other cast members. His eating addiction wasn’t founded in an abused childhood. In fact, he loved his dad. But, his dad was a sports coach. And Randy excelled at sport. Expecting him to maintain a good amount of weight for the playing fields, he was encouraged to bulk up. But, by the time he appeared on the My 600-Lb Life show, it impacted his lifestyle. Randy became dependent on his family for almost everything.

Self-conscious and unhappy with his body made Randy very sad and depressed. But, he really got into the program with Dr. Now on My 600-Lb Life. Not only did he struggle with his body image, but Randy also suffered from lymphedema.

Medical News Today explains that “Lymphedema is incurable, but with the right treatment, it can be controlled.” The painful condition causes swelling. It can also lower the immune system. And, carrying so much weight certainly didn’t help. But, it’s amazing really, how good the My 600-Lb Life alum looks today.

Randy doesn’t post everything to the public on his Facebook. And, you won’t find him talking much about his weight loss there either. But, many of his photos are marked “public.” Those pics we found showed he looks really good. The My 600-Lb Life star’s besotted with his little girl Khloe, by the looks of it, and the pic he shared of her on her sixth birthday reveals a much slimmer and fitter Randy than we ever saw on the show.

Then in November last year, he shared photos of him hunting. He captioned his post with “Well just got back home from an amazing 5 days at the lease with my beautiful daughter and my beautiful girlfriend Jennifer Armstrong.” Interestingly, hardly anyone talks about his time on My 600-Lb Life on his Facebook.

So, it looks like he did the season, got better, and just moved on with his life. Recall he won a huge battle. He started off at over 640 lbs and fans saw him drop to 350 pounds. 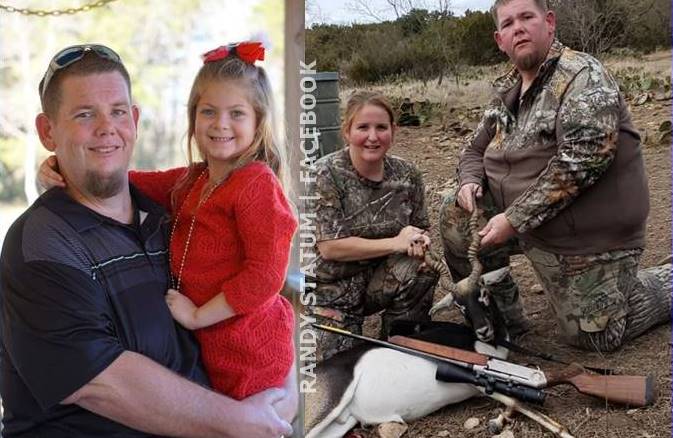 Today he looks happy, maintains his weight, and gets active again. Plus, he shared that he’s an uncle now after his sister gave birth to her baby. Are you happy that Randy is one of the My 600-Lb Life success stories? Sound off your thoughts in the comments below.