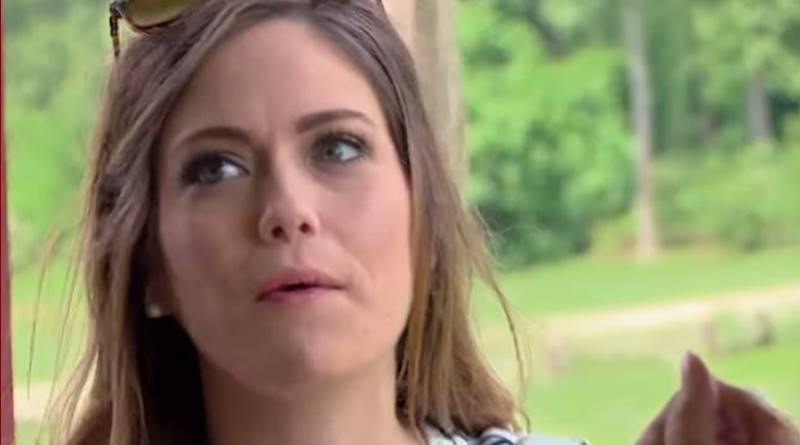 Bringing Up Bates fans know that a brand new season of the show comes along in March. Season 9 is expected to show more courtships and babies on the way. The mega family’s very popular for enjoying a lot of fun and for helping out those in need. And, their new season reminds fans of their longevity with a new opener. But, it’s similar to the original, which fans will probably enjoy.

Bringing Up Bates – fans love the family, love the show

Fans simply love the Bates family. In a way similar to the Duggars, they differ as they spend a lot of time enjoying fun moments. Where the Duggars seem rather serious about almost everything, the family presents very wholesome activities. In fact, Lawson, in particular, devotes a lot of time to children in need. TV Shows Ace reported that the Bates Fam on Instagram noted he often “empties his account every time he has an opportunity to help a child.” Plus, he goes to sing at Children’s Hospitals regularly.

So, it’s no wonder that this family brings light relief and family-friendly fans to their show. Now, People reported that in the upcoming season, many of those older fans might get a bit of a flashback to the early days. Bringing Up Bates changed their opener over the years. But, the new one looks rather similar to season 1. Back then, fans saw the cast flipping into the view of the camera, two by two.

“Thank you” to all who have attempted to donate to Esther’s GoFundMe account in the past 24 hours and have patiently waited for the glitch in their system to be fixed! It’s back up and running, and we are ever so grateful to be half way towards Esther’s needed goal for surgery! She’s a trooper and we are so thankful for prayers and for all of the encouraging words we’ve received! (There’s a link in bio to donate)

Old music for nostalgia in season 9

The outlet also noted that even the music takes fans back to season 1. So, while we see new additions, new babies, and new circumstances, it’s a bit of a memory lane as well. According to the outlet, Season 9 shows babies being born. And, fans know that Zach and Whitney Bates…”experienced a heartbreaking miscarriage last summer.” Fans see them welcome a baby girl. Then the recently married couple, Josie and Kelton also greet their new child. People also reminds fans that Erin Bates and Chad Paine are also expecting. Recall we saw Whitney break her pregnancy news in a previous season.

Bringing Up Bates‘ fan-favorite Carlin Bates expects her first baby soon too, and maybe the show also covers that. Fans saw their wedding, and now, she’s approaching the countdown to the birth of their first baby as well. Are you looking forward to following the journey of these young people in the Bates family? Sound off your thoughts in the comments below.

Remember to check back with TV Shows Ace often for more news about UPTv’s Bringing Up Bates.