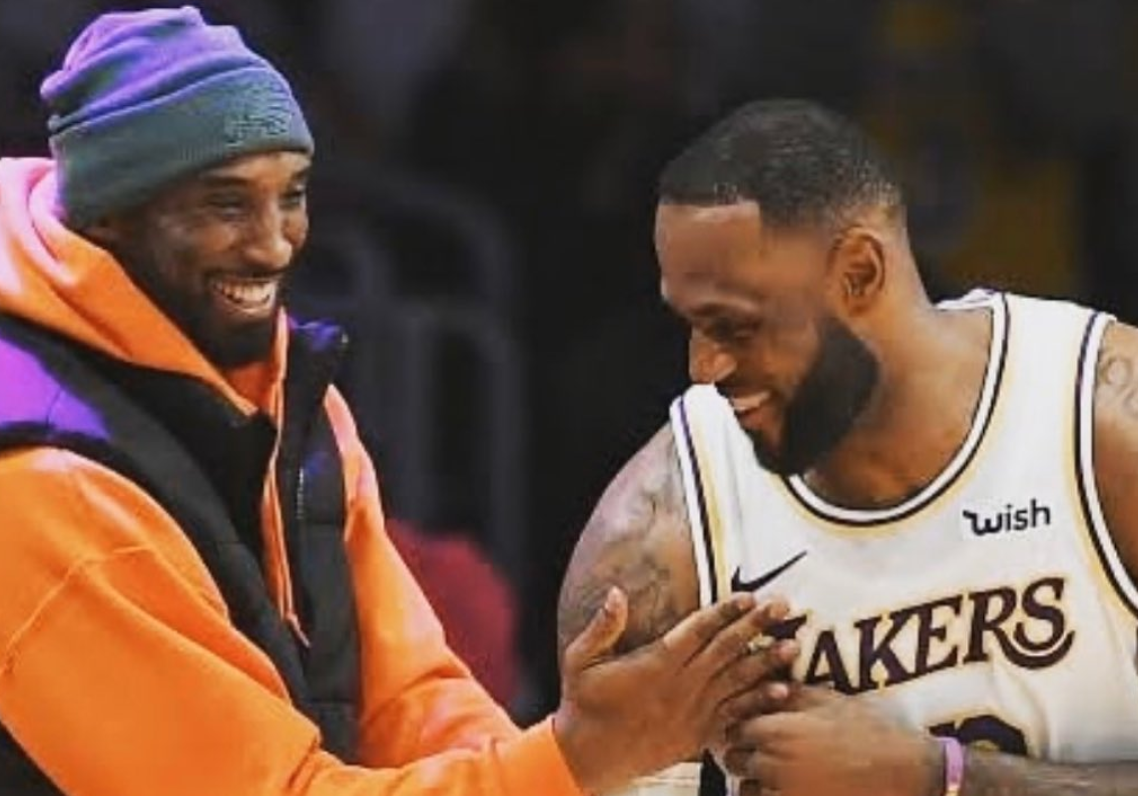 The world faced tragedy this weekend when Kobe Bryant and several others were killed in a helicopter crash. Tonight, even The Bachelor paid a small, almost silent tribute to him.

Tonight on The Bachelor, Victoria F. and Peter Weber went on their first one-on-one date. They went to Cedar Point in Ohio where they rode rides and even got a private Chase Rice concert. Of course, as TV Shows Ace previously reported, that didn’t go quite as planned. Turns out Victoria dated Chase in the past. Talk about awkward.

However, at the very end of the show, they showed that the date didn’t end there. Peter and Victoria were out playing basketball together. Peter is terrible and Victoria was encouraging him. During one of his shots, you can hear her yell “Kobe!” Of course, at the time, it was nothing more than a name you say during basketball. However, tonight, the night after his death, it hit a little closer to home.

According to Cosmopolitan, this could’ve been a subtle nod to the tragedy in honor of the fallen star and the others that were on the helicopter with him. Fans on Twitter quickly caught on and expressed their sentiments. Most of them made it clear they were just trying not to cry. After all, what are the odds that that is what happens? This show was filmed so long ago and is just now airing. They had no way of knowing this would happen. But, they kept it in and it felt like a nice way of honoring Kobe.

This chick on the Bachelor said “Kobe” when they were shooting hoops 😭😭😭 pic.twitter.com/gt0CMSBmHn

What else happened tonight?

Other than the sweet tribute, the show was pretty standard tonight. After a lot of debating, Peter decided to bring the controversial girl Alayah back. Of course, none of the other girls were happy about that. All in all, they seem to be getting frustrated with the amount of attention that is going to only a few specific girls. Honestly, it makes sense. Only a few girls have even really gotten any screen time with Peter. Meanwhile, drama queens are stealing the show.

Did you catch the tribute at the end of the show? Let us know what you thought. And, let us know who your favorite Bachelor girl is. Be sure to watch new episodes of The Bachelor every Monday night on ABC. We are only on week four and things are already pretty heated.

Adam Busby BLASTED For Quints’ Dresses, Fires Back Sassy Response
When Is ‘Ultraman’ Season 2 Coming To Netflix?
‘Happiness For Beginners’ Adaptation Coming To Netflix With Ellie Kemper
‘The Masked Singer’ Fans Think They Know The Bull
‘DWTS’ Pro Dancer Tests Positive For COVID-19 Ahead Of Live Show – What Now?