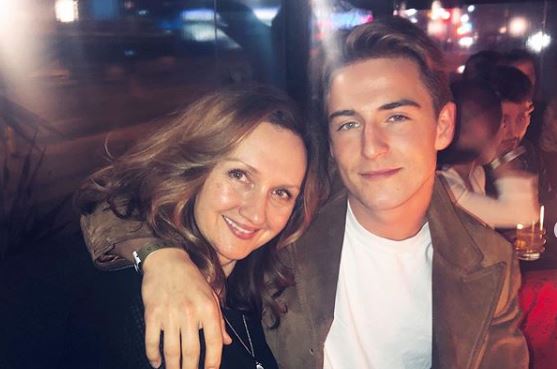 The first season of Spinning Out just came out on Netflix. This show is about ice skating, but also has a great story about mental health. Season 1 ended with a huge cliffhanger. Now, fans want to know if the show will be back for Season 2 and details. The bad news is that there really isn’t any news just yet.

Will Spinning Out return?

As of right now, there is no confirmation about Spinning Out coming back for Season 2. The good news is that the show hasn’t been canceled either. That means there is still an answer to come in the future for this show.

As Radio Times shared, this season ended on a huge cliffhanger. They are obviously expecting the show to return or they wouldn’t have ended it the way that they did. Everyone needs to know how Kat and Justin end up scoring on their latest performance. Of course, Carol’s little incident has to be discussed as well. Could she end up going to jail for assault? It does look that way.

What would Season 2 be about?

The details of Season 2 aren’t out of course since the show hasn’t been renewed yet. Kat and Justin both finally admitted that they are in love with each other. The fans would love to see this love story develop. It would also need to show if they go to Nationals and how that works out.

Dasha’s love story is another thing that fans want to see. Her beloved showed up to see her and it will be interesting to see where that goes.

Hopefully, the news will come out soon about Season 2 of Spinning Out on Netflix. You can assume that since they haven’t even started filming yet it would be at least 2021 before a new season would drop.

Update: As of February 3, it was confirmed this show has been canceled and will not be back for Season 2.

‘Unexpected’ Rilah Ferrer Drops A Cryptic Message
Why Are ‘1000-Lb Sisters’ Fans Lashing Out at Tammy Slaton?
’90 Day Fiance:’ Latest Shocking Update On Sumit And Jenny In India
‘Attack On Titan’ Season 4 Tests Armin’s Pacifism & Here’s Why
Caryn Chandler Reveals Whether Amy Roloff Will Be At Her Wedding