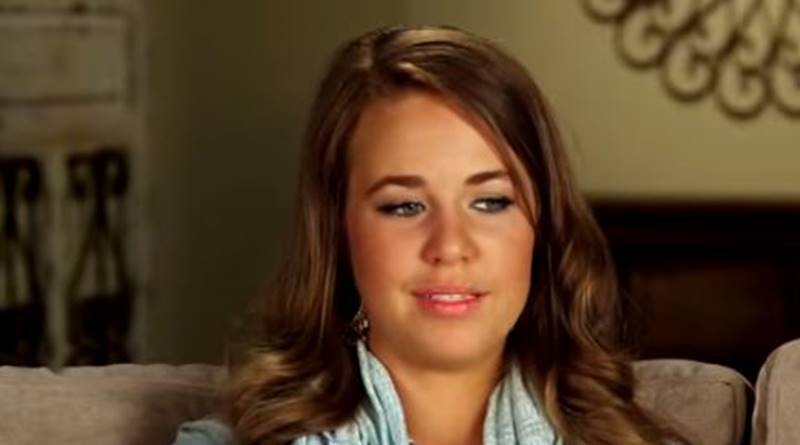 Duggar fans know that Michelle had loads of kids. Many fans, however, question her mother skills. After all, they know the kids help with other kids. Is that why Jana remains at home? Was she so much a carer and a stand-in mom to the others, she got simply stuck in that frame of mind? Jana is old enough to be the mother of Michelle’s youngest kids.

Fans often wonder about Jana and why she stays at home. TV Shows Ace reported in September last year, that Jana apparently simply loves living at Jim Bob’s place. She said that on her Instagram, which sparked some debate about her possibly preferring girls to men. In decades past, staying at home wasn’t unusual. But, women in western countries usually did much like the Duggars and married off to raise their own families. Not so much about religion, it often came from a lack of work opportunity or financial need.

Unmarried women in years past might have stayed home and helped tutor the little kids. And, maybe that’s what Michele had in mind when she got her own daughters to help raise the kids. Back in 2015, People reported on an episode of 19 Kids And Counting. In that article, the outlet reminded fans of the TLC show about Michelle’s attitude toward parenting. They noted that she decided on homeschooling when Josh turned eight months old. “Her goal, she said, was to “work [herself] out of a job” by teaching the older kids to teach the younger kids and so on.” Jana, (30) never married and does a lot of mothering of the other kids.

Was Jana conditioned to remain a stand-in mother all her life?

Jana and John David arrived two years after the birth of Josh. Her littlest sister Josie came in 2009. In between, a host of other kids got born. Now adults, many of them like Jessa and Jill, Jinger, and Joy-Anna married and went off to raise their own families.

But, Jana spent her entire life with the younger kids. Cheatsheet reminds readers that Jessa took to overseeing the kids doing their homework and classes. But, she married and moved on. However, Jana lived with Michelle’s choices about standing in as mom since babyhood.

By the time Jessa started school, Jana Duggar would have been seven or eight. By then, she probably already helped her younger sister do her chores, get ready for school, and more. To this day, fans suspect that while all the daughters helped raise their brothers and sisters, Jana got it the worst. After a lifetime of mentoring and helping school her siblings, she never really had the chance to get a life of her own. In fact, she even opted not to get her own room and sleeps with her younger sisters. Maybe she simply became conditioned to motherhood and Michelle likes that she takes over her duties.

What do you think? Do you believe that Jana may have become a stand-in mom for Michelle at a young age and can’t get out of it? Is there psychological pressure on Jana to stay home and keep on being a mommy to her youngest siblings? Sound off your thoughts in the comments below.

Remember to check back with TV Shows Ace often for more news about Jana and the rest of the Duggar family.